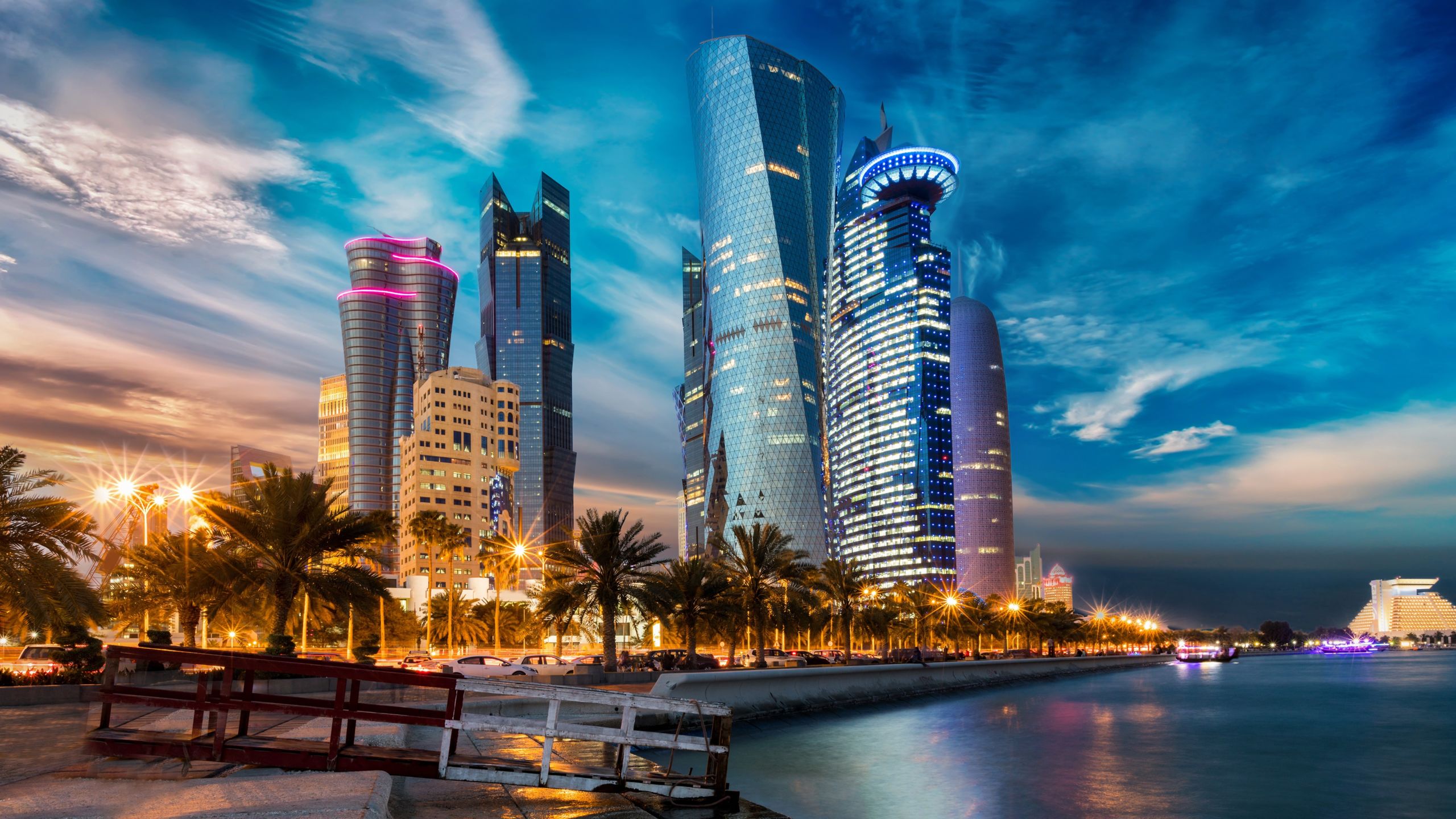 In the past 20 years in Middle East things have changed a lot. During the reign of Hamad Bin Khalifa al-Thani the monarchy showed the use of soft and hard power tools in the interest of his country. When at 44 he took over the reigns of the kingdom by ousting the elderly father who was abroad, Hamad bin Khalifa found himself the monarch of a tiny and semi-unknown realm, considered the “poor brother” of the Gulf oil monarchies.

Qatar has never been poor, but certainly in the early nineties his name did not evoke wealth and power like those held by Saudi “cousins”, and the country seemed destined to remain a satellite of Riyadh for a long time.

Already before taking power, al-Thani had been one of the most fervent supporters of projects aimed at exploiting the huge gas field located off the coast of Qatar, the largest in the world. At that time the small emirate mainly exported oil although it did not have the reserves of the other neighbors of the Gulf, and gas seemed still an inexpensive energy source. In less than 15 years, however, the country has become the largest liquid gas exporter in the world, with national GDP rising from 8 to 174 billion dollars and per capita GDP increased by almost 300 percent. But the exploitation of hydrocarbon reserves did not represent the only sector on which the Emir’s attention was concentrated.

In the late 90’s al-Thani welcomed refugees from what had been the first Arab satellite TV experiment, a joint venture between the BBC and Orbit, owned by Saudi Arabia. The unfortunate journalists had had the unhealthy idea of ​​producing a documentary on human rights violations in the Saudi kingdom, and had been promptly expelled from the country while their fledgling TV had been obscured. The then semi-unknown Hamad bin Khalifa had welcomed them in Doha, and had supported them financially to open a new pan-Arab all-news satellite channel in the Qatari capital: al-Jazeera.

The state TV still reigned in the Arab world, so much so that during the Gulf War – to be able to obtain information not filtered by the censorship of the regimes – the local population had even started to follow American CNN assiduously. Which had prompted some governments to ban the sale of satellite dishes, the so-called “dish-ban”.

The Qatari ruler therefore knew how to intercept the need for a “revolution” in the world of Arab communication based on a new assumption: to acquire credit and respect not through the dissemination of news favorable to him, but by becoming a recognized source of objective and impartial journalism.

Soon Qatar began to be something else. First he became one of the largest investors in the world, with assets held by the sovereign wealth fund – the Qatar Investment Authority – estimated at between 100 and 200 billion dollars used for high profile investments, from Barclays to Shell, passing through the new financial city of London and the most glamorous brands such as Chanel, Valentino and Porche. Sports lover, al-Thani has also embarked on sporting adventures, buying Paris Saint Germain and Malaga. Under the aegis of his daughter Mayassa, however, defined by the Economist as the most important woman in the world in the field of art, Doha has managed to become in a few years one of the most important artistic centers in the world, with museums and art galleries that have nothing to envy to the main international squares. A real construction of the image by means of financial investments, which have gradually brought the name of Qatar to be associated with luxury, glamor, culture and sport.

Solid economic foundations, a wise use of one’s image and credibility, combined with a political line defined at times visionary or unprejudiced: these are some of the factors behind the rapid rise of Qatar. 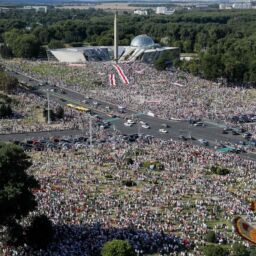 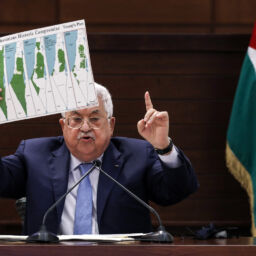 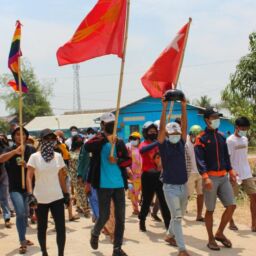