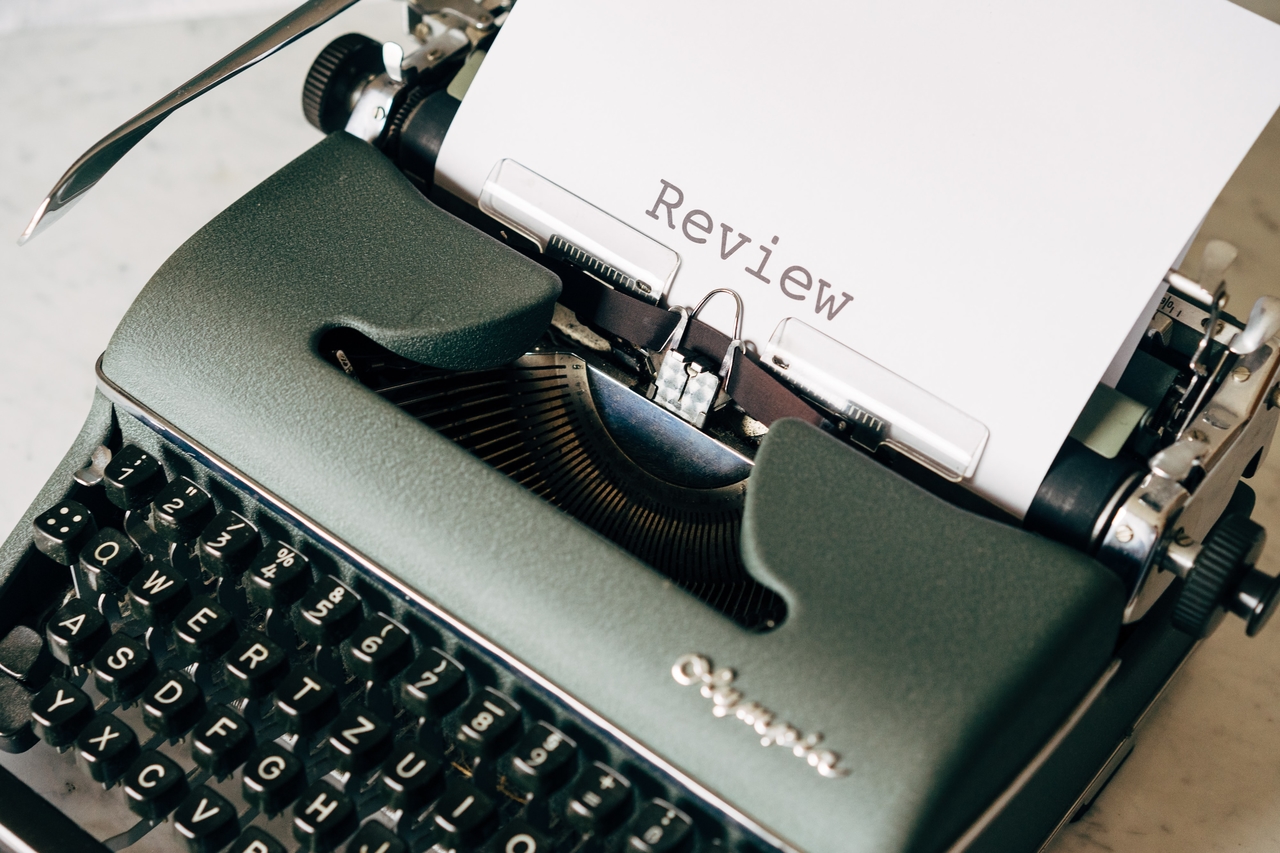 Ninety-nine times out of a hundred, people don’t criticize themselves for anything, no matter how wrong it may be. Criticism is futile because it puts a person on the defensive and usually makes him strive to justify himself. Criticism is dangerous, because it wounds a person’s pride , hurts his sense of importance and arouses resentment.

Criticism is futile because it puts a person on the defensive and usually makes him strive to justify himself. Criticism is dangerous, because it wounds a person’s pride , hurts his sense of importance and arouses resentment.

An animal rewarded for good behavior will learn much more rapidly and retain what it learns far more effectively than an animal punished for bad behavior.

The same applies to humans. By criticizing, we do not make lasting changes and often incur resentment. As much as we thirst for approval, we dread condemnation. The resentment that criticism engenders can demoralize employees, family ,members and friends and still not correct the situation that has been condemned.

There was a safety coordinator for an engineering company. One of his responsibilities is to see that employees wear their hard hats whenever they are on the job in the field.

He reported that whenever he came across workers who wearing hard hats, he would tell them with a lot of authority of the regulation and that they must comply.

As a result he would get sullen acceptance and often after he left, the workers would remove the hats. He decided to try a different approach. The next time he found some of the workers not wearing their hard hat, he asked if the hats were uncomfortable or did not fit properly.

Then he reminded the man in a pleasant tone of voice that the hat was designed to protect themfrom injury and suggested that it always be worn on the job. The result was increased compliance with the regulation with no resentment or emotional upset.

Human nature in action, wrongdoers always keep blaming everybody but themselves. We are all like that.So when you and I are tempted to criticize someone tomorrow, Lets realize criticisms are like homing pigeons. They always return home.

Let’s realize that the person we are going to correct and condemn will probably justify himself or herself, and condemn us in return or will say: I don’t see how i could have done any differently from what I have. ”Don’t criticize others; they are just what we would be under similar circumstances.” The battle of Gettysburg was fought during the first three days of July 1863. During the night of July 4, Lee began to retreat southward while storm clouds deluged the country with rain.

When lee reached the Potomac with his defeated army, he found a swollen, impassable river in front of him and a victorious union army behind him. Lee was in trap. He couldn’t escape. Lincoln saw that.Here was a golden, heaven -sent opportunity –the opportunity to capture lee’s army and end the war immediately. So, with a surge of high hope, Lincoln ordered Meade not to call a council of war but to attack lee immediately. Lincoln telegraphed his orders and then sent a special messenger to Meade demanding immediate action. But General Meade did the very opposite of what he was told to do.

He called a council of war in direct violation of Lincoln’s orders. He hesitated. He procrastinated. He telegraphed all manner of excuses. He refused point-blank to attack lee. Finally waters receded and Lee escaped over the Potomac with hisforces. In bitter disappointment, Lincoln sat down and wrote Meade a letter of criticizing him But Lincoln never mailed it. It was found among his papers after his death. May be Lincoln looked out of the window and said to himself, ”Just a minute.

May be I ought not to be so hasty. It is easy enough for me to sit here in the quiet of the white house and order Meade to attack but if I had been up at Gettysburg and if I had seen as much blood as Meade has seen during the last week and If my ears had been pierced with the screams and shrieks of the wounded and dying, maybe i wouldn’t be so anxious to attack either. Any fool can criticize, condemn and complain- and most fools do but it takes character to be understanding and forgiving.