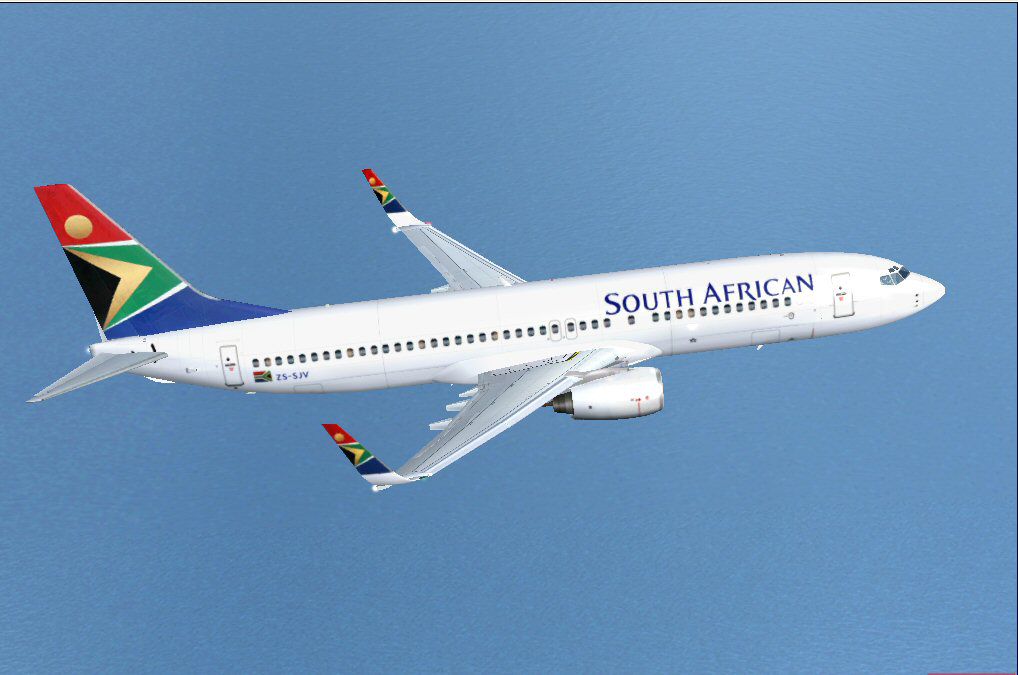 The South African Airways (SAA) is about to Shut down due to shortages of funds, the state-owned entity has more than 4 000 employees, and it has played an important role in boosting the economy.

In a briefing hosted by SA Tourism, the Minister of National Tourism Mmamolo Kubayi-Ngubane said, “It is not yet finalised what will happen to SAA, once we have looked at all the avenues, we can decide on a strategy to present to the cabinet for a decision.”

The airline was placed under business rescue on 05 December 2019, this decision was taken by the board of the airline and it was then supported by government.

Unions and government continue to interact with each other in this regard and they(unions) have raised questions on how the business rescue practitioners are conducting themselves.

Minister of Public Enterprises, Pravin Gordhan said, “This is the optimal mechanism to restore confidence in SAA and help to restructure and reposition the entity into one that is stronger, more sustainable and able to grow and attract an equity partner”

South African Airways has failed to make profit since 2011 and it has received about R57 Billion in financial aid from the government in the past 23 years. And over the past 13 years it has incurred over R28 Billion in accumulative losses. And has not produced its annual financial statement for the 2017/2018 and 2018/2019 financial year.

The ailing airline has recently asked the government for a R10 Billion bailout or “organise money from foreign sources,” for funding during the business rescue process.

In a letter, the Public Enterprise Minister Gordhan tells the business rescue practitioners that their request for R10 Billion must be denied.

The Minister wrote, the government will not support the extension of the foreign currency borrowing limit to permit foreign financing of the business rescue plan, nor for a care and maintenance budget as you have proposed. Therefore, the is no funding available from foreign sources.

The South African Airways will soon be a thing of a past, it will soon be restructured into a new airline. This brings in potential strategic partners with the government still playing a key role in the new airline that will emerge.

“The transition to the new airline may require sacrifices, pain and hardships for all concerned”. Stated the statement, adding that employees may be displaced.

Amidst the COVID-19 pandemic, the Public Enterprise Acting Director General, Kgathatso Tlhkudi says, money is the least of their worries, whether they will be able to raise funds for the restructuring.

He further says, “if you have a good plan funding should not be difficult to realise, there has been quite a lot of approaches to the departments already from entities that would love to be part of this journey that we are embarking on.”

The new airline will not be the old SAA, but the beginning of a new restructured airline. It will be a proud flagship for South Africa.

In a statement, the Ministry of Public Enterprises said; with the COVID-19 storm surging around us, and the fog of economic uncertainty descending, a new and bold approach is required if there be any chance that South Africa can retain vital airlift capacity and trade connections through a strategic national asset. With both private and public sector participation, which is internationally competitive, viable, sustainable and profitable.

The new airline will be led by skilled, competent and experienced management and staffed at competitive and bench marked rates that will allow the new SAA to compete in the post COVID-19 world.

Unions and departments are working together on a business model that deals with a new national carrier and how the future will be, but also critically how this can be achieved to ensure a competitive edge in safety, quality and costs in sectors which SAA competes.

It is not known when the new structured airline will be formed, the government expects a draft plan from the business rescue practitioners in the coming week. 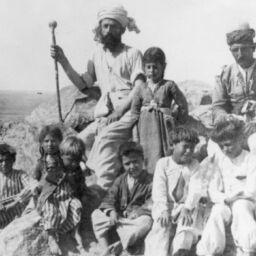 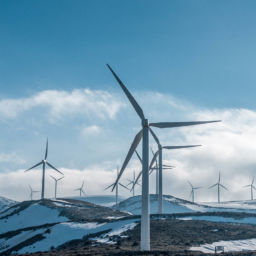 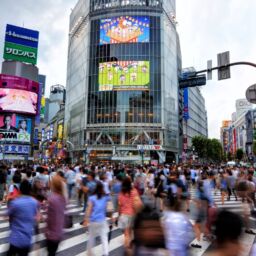 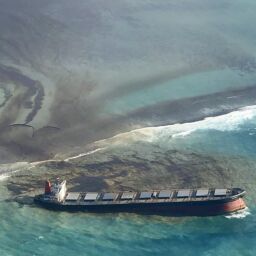 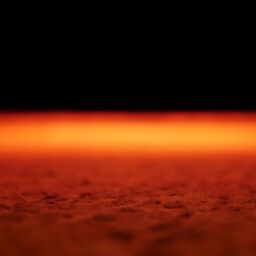 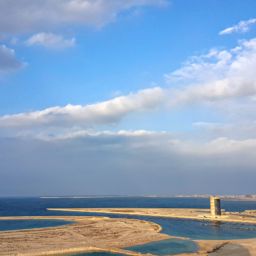