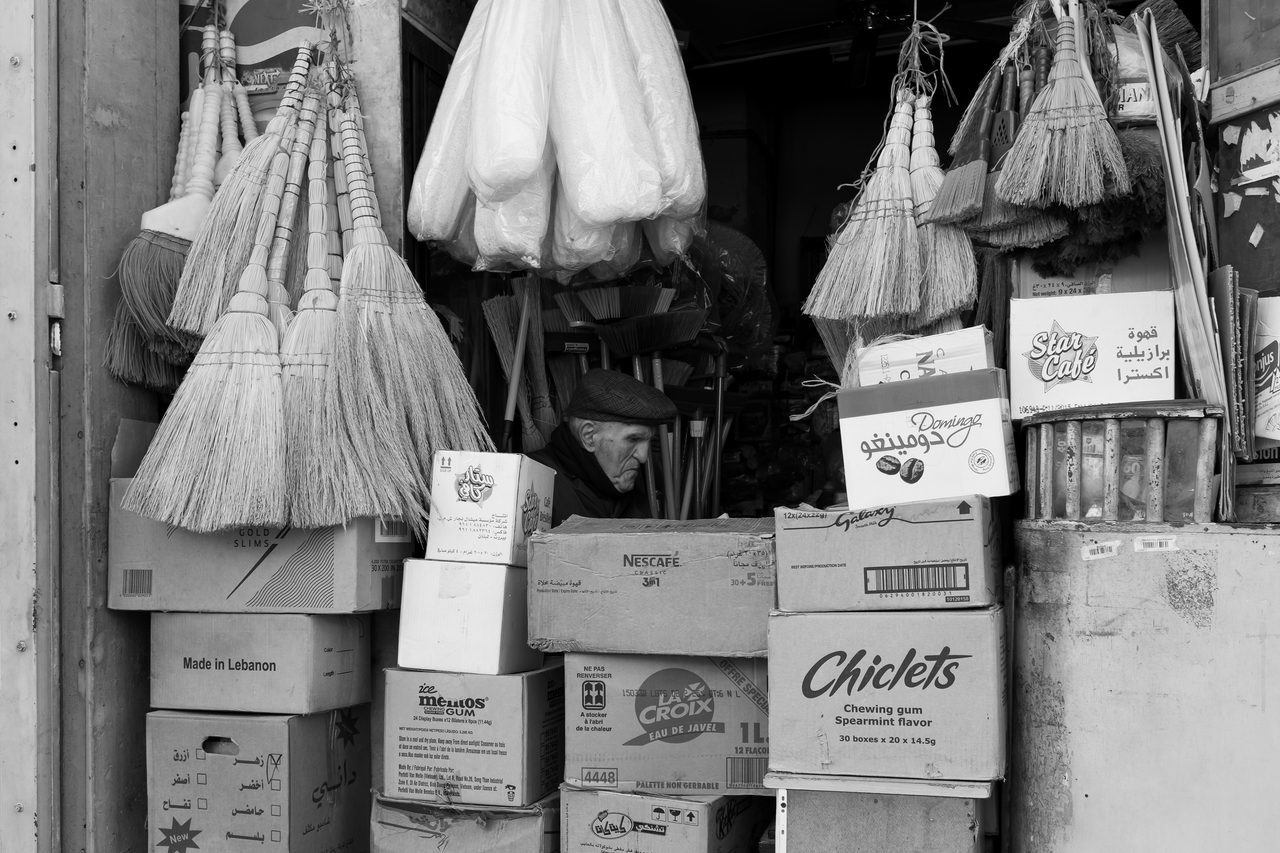 In Lebanon, after two months of “truce” due to the lockdown by COVID-19, anti-government protests that began in October 2019 have resumed. While last autumn’s protests were characterized by music and dancing, those of the last few days have restarted with greater vehemence and violence than before.

They are presenting to the world an example of how the COVID-19 outbreak and subsequent lockdown measures can exacerbate pre-existing economic and social tensions.

Since Monday, in fact, there have been violent demonstrations in Lebanon against the government and the banks, which are considered responsible for the serious economic crisis that the country has been going through for some time and which has worsened as a result of the COVID-19.

The violence began in the district of Tripoli (the second most populous and poorest city in the country) then later spread to Sidon (in the south), Beirut and the Bekaa valley.

In the Bekaa valley, protests took place in the town of Barr Elias, along the Beirut-Damascus road. Similar incidents occurred in the centre of Beirut and some other areas of the capital.

Citizens are denouncing the record collapse of the national currency, accusing the political class of corruption (the country, in general, is ranked 137th out of 180 countries in Transparency International’s corruption index), incompetence and also not being able to curb inflation and its exponential growth.

From an economic point of view, the country is in default.

The Lebanese pound has been pegged to the US dollar since 1997, but to date, there are few dollars in circulation.

For months the American dollar (together with the Lebanese lira which is the official currency) can be found only on the black market at exorbitant prices over 4,200 local lira (while the official exchange rate remains at 1500 Lebanese pounds to the dollar).

This has led to a considerable increase in prices, which, on the other hand, have also been affected by speculation and a lack of controls.

This must be added to the structural crisis of the country, a direct consequence of the neoliberal policies that destroyed the welfare state: in fact, after the civil war (1975-1990), Lebanon privatised all strategic sectors and essential services.

Raoul Nehmé, Minister of Economy and Trade, has admitted that prices in Lebanon have risen like never before, recording a dramatic +55%, while food prices have risen up to 67%. This in a few months.

The collapse of the national currency, inflation rising at an unsustainable rate and the Covid-19 emergency with the consequent lockdown are generating unemployment and the bankruptcy for hundreds of commercial activities. Job losses between October and February are 220,000 in a country of almost 7 million people.

Before the pandemic began, the World Bank predicted that 45% of citizens would be below the poverty threshold in 2020. Now, the Lebanese Government believes that the poverty virus could spread to up to 75% of its citizens: we are talking about over 5 million people out of a population, as I said before, of almost 7 million, who will need special aid to survive.

The crisis is obviously not affecting everyone equally.

Last weekend, Prime Minister Hassan Diab announced that between January and February 2020, about $5.7 billion was transferred from Lebanese banks to foreign accounts, formally short of liquidity: proof that the country’s elites manage to circumvent controls (just remember that about 50% of bank accounts in Lebanon are held by wealthy businessmen, financiers, criminals and all those belonging to that shadow line dealing with Syria).

Economists are afraid that the collapse of the currency could also trigger the problem of State employees.

The public administration has so far economically supported a quarter of the country’s population: when the military, garbage collectors and nurses can no longer make it, with salaries that have lost 70% of their value, an unprecedented popular uplift is feared.

The economic situation in Lebanon is therefore very serious.

The government, after announcing at the beginning of March that it is not able to pay a debt of $1,200 million to the European Union – and therefore declaring the default of the state – in these weeks also has to do with the crisis that is affecting the banking system.

With debt skyrocketing, according to the rating agency Standard and Poor’s (S&P) one of the highest debt ratios in the world at around 170% of gross domestic product, and the inflow of foreign money falling, banks are imposing new restrictions on withdrawals and transfers of dollars, controls that remain in force even though they have never been formalised.

In this dramatic situation, the IMF’s World Economic Outlook (with the publication “The Great Lockdown” in April 2020) calculated a loss of real gross domestic product for 2019 of -6.5%, while for 2020 it forecast a drop of -12%.

To try to contain the situation, on Thursday, April 30, the Lebanese government unanimously approved a rescue plan for the revision of the economy, which should support the negotiations that the government will have to conduct with creditors and supporters of the country to restructure its debt, and also obtain essential aid from a rescue fund of the International Monetary Fund.

Hassane Diab, the Lebanese Prime Minister, said: “if we get IMF support and God willing, we will overcome this difficult economic phase, which could last three, four or five years”.

An IMF loan is widely seen as Lebanon’s only way out of what Diab called the “free fall” of the Lebanese economy.

On 1 May then, Prime Minister Hassane Diab and Finance Minister Ghazi Wazni signed the official request for assistance to the International Monetary Fund. The country is expected to ask for $10 billion, but the final amount will be negotiated with the IMF, Diab said Thursday. This amount goes in addition to the $11 billion in loans and donations already promised by donors at the Paris Conference in April 2018.

Washington has welcomed the Lebanese government’s request for assistance to the International Monetary Fund, which qualifies as a first step by the Beirut executive towards recognition of the gravity of the Lebanese financial crisis.

This statement was made on 2 May at Sky News Arabia by Assistant Secretary of Near Eastern Affairs David Schenker.

During this interview, David Shenker also pointed out that the money provided by the IMF is not a free aid, but conditioned by reforms that help create income for the state and allow the IMF to control Lebanon’s economy.

David Schenker also said, interviewed by the pan-Arab broadcaster al-Arabiya, that in order to obtain assistance from international financial institutions, Lebanon must demonstrate that it is ready to make difficult choices and make decisions that prove that it will be 100% committed to carrying out the necessary reforms.

On the al-Hadath channel, Shenker also specified that the reforms should cover the energy sector, customs, telecommunications and tax collection.

Translated: Premier Diab will have to implement tears and blood reforms that will put thousands of people in poverty or business failure.

In fact, IMF loans are usually accompanied by strict economic constraints and these will almost certainly require unpopular fiscal reforms, which will most likely cause further political uncertainty. 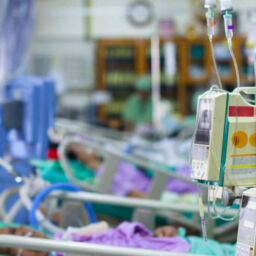