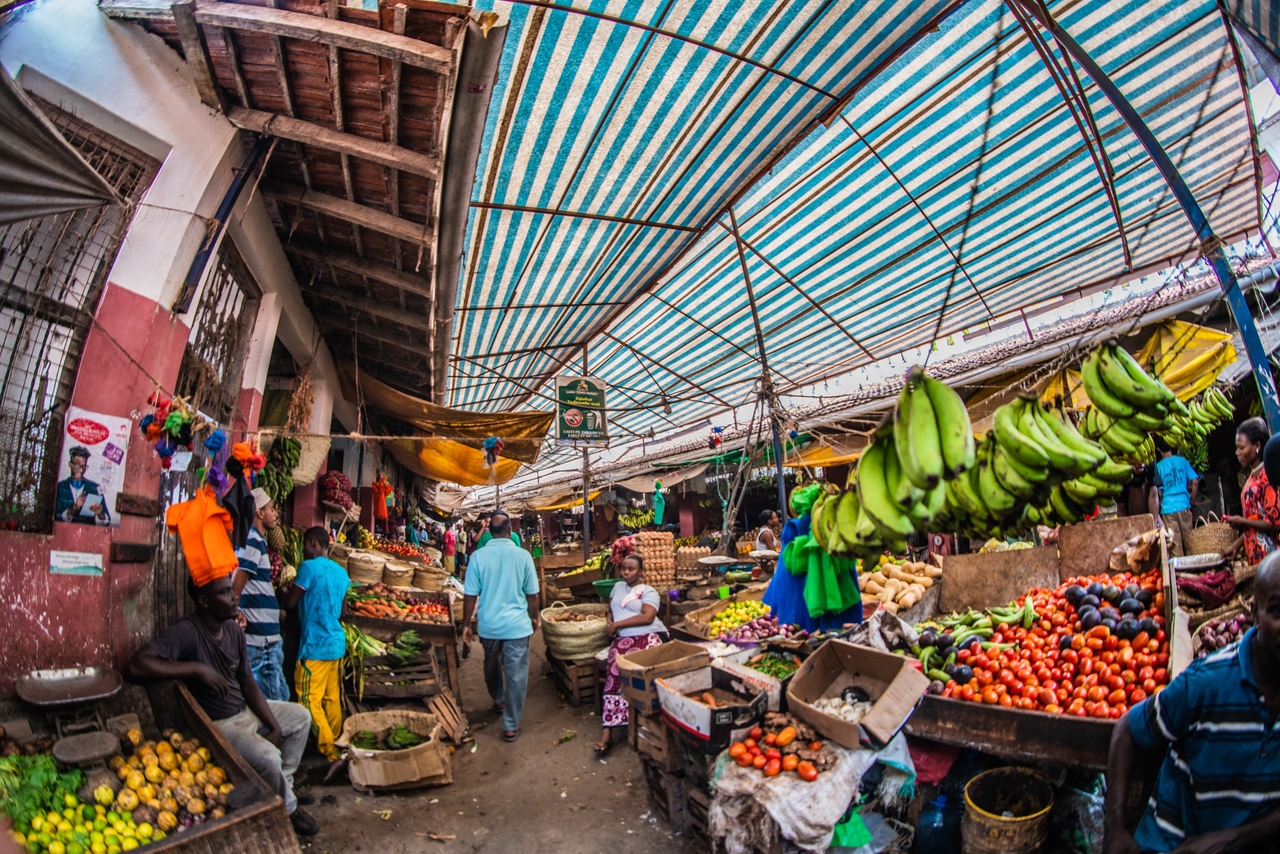 Every first year Economics major is ordinarily taught the basic tenets of Keynesian Economics, otherwise known as Depression Economics, because its prescriptions only worked in the Great Depression in the 1930s. In fact Keynes himself, the father of Keynesian Economics, is occasionally referred to as a depression economist for he suddenly rose to fame only at the heat of the 1930s depression. Keynes’ seminal book The General Theory of Employment, Interest, and Money, published in 1936 sought to vividly explain the macroeconomic mechanisms of stimulating aggregate demand in the midst of a seemingly irreversible great depression. The teachings of the book have since become an indispensable swift take-off for all young aspiring Keynesians. The Keynesian school of thought basically advocates, particularly in a deep depression, increased government spending and lower taxes in order to stimulate demand and catapult the economy out of the depression.

Today the world is again helplessly drifting into a ‘great’ depression as engineered and precipitated by a pandemic, the origins of which still a mystery. The panic of job losses, bankruptcies, company collapses, hunger and other economic maladies is no more just a fear but a reality. In April alone the US economy lost about 20.5 million jobs and employment rose to 14.7 percent.

The International Labour Organisation has estimated that about 1.6 billion people in the informal sector, nearly half of global work force, have suffered, or expected to suffer, severe economic hardships due to the economic downturn induced by Covid-19. Virtually all elements of work and associated benefits have seen significant drops – distorted working hours, deteriorating incomes, no vacancies, high work risks, among others.

Now the debate has turned to the kind of modalities and processes that would best help to reopen the economies safely as Covid-19 cases begin to drop. Countries are extremely careful in the manner in which they ease their restrictions, as a little negligence could have dire consequences as has been observed in Germany where en bloc lift of restrictions resulted in disproportional spikes in the number of recorded cases.

Nevertheless when the dire economic impact of massive lockdowns are analysed critically, the glaring conclusion is that countries have no other plausible alternative than to painfully reopen the economy regardless of the number of cases. The governments seem too broke to continue to dole out generous monies and freebies to the citizens.

But above all, after the pandemic is successfully defeated, it is far from the horizon to think that economic life would suddenly turn back to normality. The rate at which the economy will inch to normality hinges primarily on the kind of economic stimulus packages that governments desire to craft and implement.

In a pure capitalistic settings, the government would, or is expected to, stay off-guard and allow the personal motives and incentives of economic agents to interact and bring about economic equilibrium and normality. In this regard, governments would not serve as the “lender or saviour of last resort” to corporate institutions and small and medium scale enterprises and all other economic units who are currently facing critical financial constraints. The government is expected to institute an effective fair, levelled playing ground for all economic actors to interact, and by so doing economic life gradually returns to normality.

However, lessons learned from past experience, especially that learned from the Great Depression of 1929, bemoan that a laissez-faire attitudes on the part of government in times of severe economic meltdown do not help to bring back the economy in any way. An economy in a severe depression, like the current instance brought about by the pandemic, is akin to a parked vehicle that has not moved for pretty long.

For the vehicle to move and continue in motion, the engine has to be ignited, usually by a strong external force. So if the economy is to get back to normality upfront in the post-Covid-19  era, governments must have to roll out strong economic “stimulants”. This is where the search for new Keynesians is inevitable.

Applying the basic prescriptions of Keynesian Economics – increase in government expenditure and lower taxes – to the current economic meltdown might not yield sound economic results. In a fast-changing world, coupled with novel technologies never seen in Keynes’ time, a new Keynesian school would have a lot to do in terms of the economic theories that have to be parcelled out to bring back the economy. In formulating their new theories and models, the new Keynesians would have to incorporate the role of new innovations and novelties in areas like the financial sector, globalisation and technology.

But reassuringly, the new Keynesians would have a heyday in light of the current depression; and the earlier governments search for them to start working on the new modalities, the better. 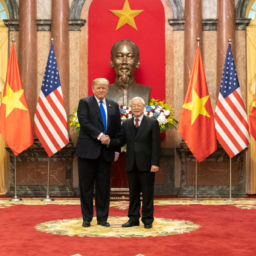 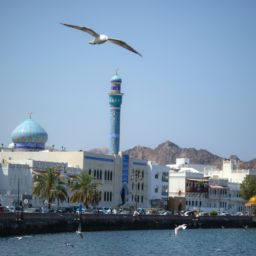 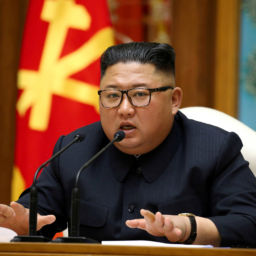 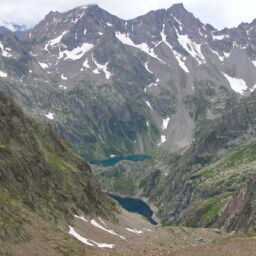 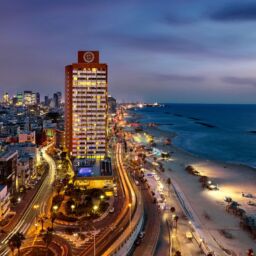 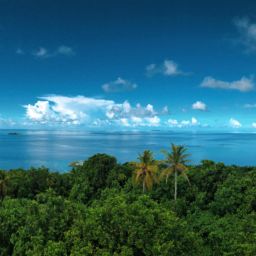 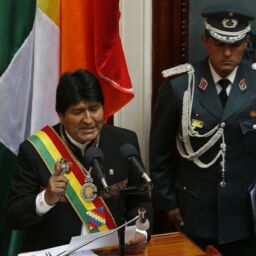