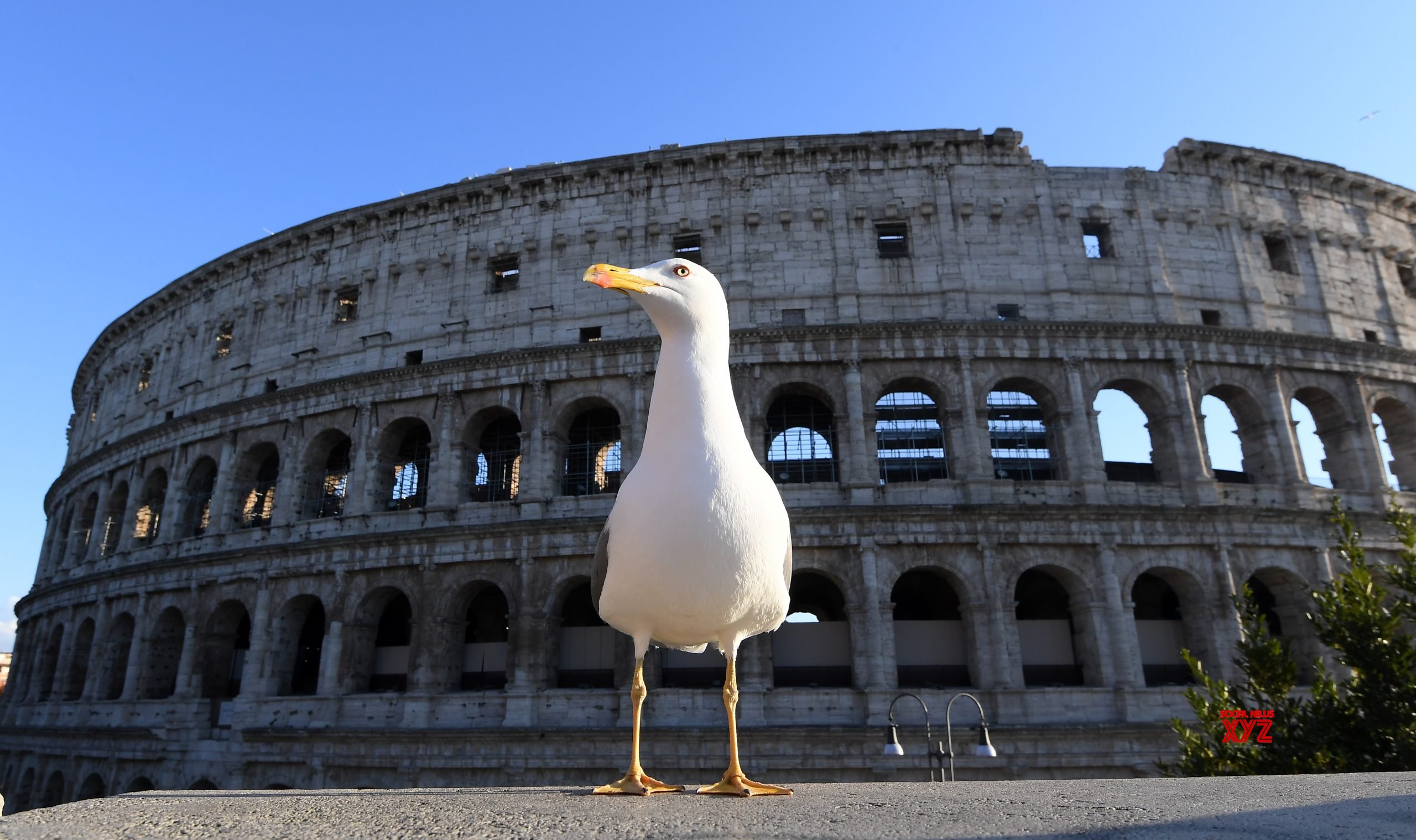 There’s only one certainty about travel in the remainder of 2020: It’s going to be different.
After tough few months in Europe, which saw borders closed, cities in lockdown, and tens of thousands of deaths from COVID-19, early signs of normality are appearing as countries reopen. On June 15, some countries in the Schengen zone—which comprises the majority of European Union member states—started lifting their internal travel bans. On July 1, most E.U. countries also opened their borders to residents of 14 countries whose current infection rates are low enough for the bloc to consider them “safe”—similar to, or lower than, rates in the E.U.
That list of 14 countries does not include the U.S., which currently tops the global infection rate, with almost four million confirmed cases, according to Johns Hopkins University.

Portugal
Portugal had made positive signs about bringing back tourists—including from the U.S.—but the increasing infections in the States have caused it to put those plans on hold.
On July 1, the country exited its “state of calamity” and transitioned into a “state of alert.” On the same day, it opened up its land border with Spain and allowed all E.U. residents, including from the U.K., to enter via air.
U.S. students are allowed to enter but must produce negative COVID-19 results from a test taken within the past 72 hours.
Those visiting mainland Portugal will not be required to quarantine but will have their temperature taken upon arrival, and social distancing measures are in effect throughout the country. For more, see our story about Portugal reopening to international visitors.
Croatia
Croatia is not in the Schengen zone and has caused a stir by opening to U.S. residents on July 1 if they are traveling for “pressing” reasons—which includes tourism. As of July 10, U.S. citizens must present negative COVID-19 test results from within the last 48 hours on arrival. If you don’t have one, you will be quarantined. You must also have confirmation of paid-for accommodation. Pre-enter your information here.
However, don’t think this is a route into the rest of Europe: Countries go by where you’re resident, not where you arrived from.
Turkey
U.S. citizens can travel to Turkey, but those over 65 are under curfew between 8 p.m. and 10 a.m. and need permission to travel internally. Under 18s must be accompanied by their parents outside. All arrivals will be screened for COVID-19, and those displaying symptoms will be removed to a hospital. Those who’ve come into contact with them must quarantine for 14 days. Once you’re through, masks are mandatory in most cities, including Istanbul.
Ireland
Like the U.K., Ireland never implemented travel restrictions so U.S. travelers are free to visit. But you must fill in a passenger locator form, then quarantine for 14 days on arrival. There’s a $2,820 fine if you fail to comply.
Ireland has been easing lockdown since May, and infection rates have dropped so fast that Irish leader Leo Varadkar has eased restrictions earlier than planned. You can now (post-quarantine) travel anywhere you like within Ireland. Restaurants and bars have also reopened.

Other countries
No country in the Schengen area is currently open to arrivals from the U.S. Belgium and Switzerland reopened borders to E.U. arrivals on June 15, which suggests they may be the first to move as restrictions ease once more. Currently, any (non U.S.-resident) traveler who has been in the U.S. in the past two weeks must quarantine for 10 days.
Travelers to the Netherlands must have confirmed accommodation before traveling. When U.S. visitors are allowed, expect to face the same restrictions.
Austria is now open to all E.U. countries. People flying in on essential journeys from countries that are not covered (including the U.S.) must produce a negative test for COVID-19, carried out in the past four days, or face a 14-day quarantine. While you can’t fly for a vacation to Austria yet, it’s possible that as they lift restrictions, this will be a requirement when they do. Vienna Airport already offers COVID-19 tests, with a waiting time of up to three hours.
Cyprus is creating “quarantine hotels” where travelers who test positive, and their families, can quarantine in style, with room service available and nightly entertainment to be enjoyed from your balcony. They’ll be paid for by the government. They have also designated a hospital specifically for tourists with coronavirus—again, medical costs will be taken care of by the government. There’s no word on when U.S. visitors will be allowed in, but U.K. travelers (who were previously banned) are allowed from August 1.
Iceland does not currently allow U.S. nationals—only residents from the E.U. can enter the country. However, travelers who can visit may circumvent the 14-day quarantine by getting tested at the airport at a cost of $110. Expect that to be the case for U.S. citizens, too, once restrictions are lifted.
Czechia is now open to E.U. citizens and eight of the E.U.-designated “safe” countries.
Sweden’s lack of lockdown has caused anxiety amongst its European counterparts, but it is playing safe with travel. All non-essential travel is barred other than citizens of the E.U. and the “safe” countries.
Albania is open to U.S. citizens through bars, restaurants, and nightclubs are currently closed. U.S. citizens can also visit Serbia and Kosovo. But remember, the U.S. government still advises against all international travel and flying to a European country that will let you in does not mean you can then move freely around within Europe.
By Sanjida Jannat