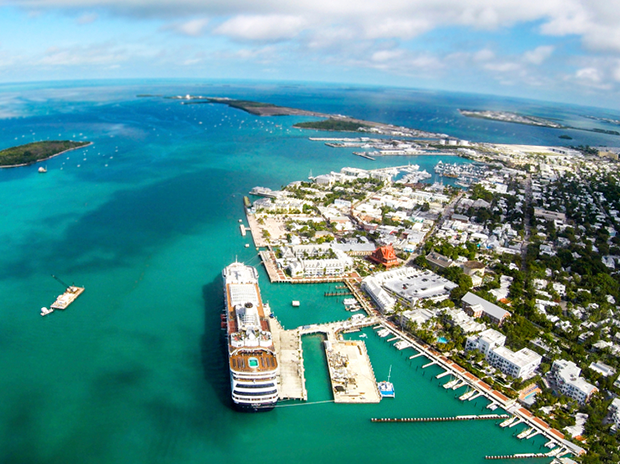 A reservoir in Florida that holds nearly 400 million gallons of wastewater from a former phosphate mine was leaking on Saturday, prompting hundreds of evacuations, the authorities said. Florida Gov. Ron DeSantis declared a state of emergency Saturday after the significant leak at a large pond of wastewater threatened to flood roads and burst a system that stores polluted waters.

Officials in Florida ordered more than 300 homes to be evacuated and closed off a highway Saturday near the large reservoir in the Tampa Bay area north of Bradenton. Officials said the 77-acre (31-hectare) reservoir holds millions of gallons of water containing phosphorous and nitrogen from an old phosphate plant. A mandatory evacuation order was issued for 316 homes, the Manatee County Public Safety Department said. The Florida Highway Patrol also shut down sections of US-41 in Manatee and Hillsborough Counties.

A mandatory evacuation order was issued for 316 homes, the Manatee County Public Safety Department said. The Florida Highway Patrol also shut down sections of US-41 in Manatee and Hillsborough Counties.

Residents who live around the Piney Point reservoir received an alert via text saying to leave the area immediately because the collapse was imminent. Authorities expanded the evacuation area later Saturday to include more homes but said they were not planning to open shelters.

Manatee County Administrator Scott Hopes told a press conference that there were concerns the water could flood the area, which is mostly agricultural. “We are talking about the potential of about 600 million gallons (2.3 billion litres) within a matter of seconds and minutes, leaving that retention pool and going around the surrounding area,” he said.

Crews were “doing their best to control the outflow” of contaminated water into a creek at Piney Point in Florida, the site of a former phosphate mine that is south of Tampa, said Vanessa Baugh, the chairwoman of the Manatee County Commission.

The spillage was an “imminent hazard” that posed “an immediate and substantial danger to human health, safety, welfare and the environment,” said Gov. Ron DeSantis, who issued an executive order declaring a state of emergency. 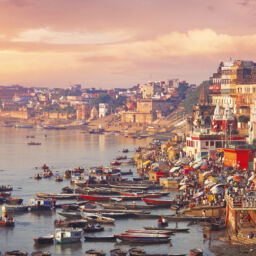