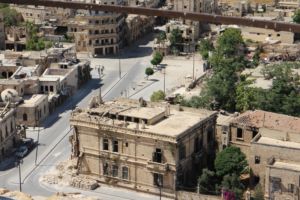 The Syrian Civil War (or Syrian crisis) began in March 2011. It has been 9 years since the outbreak of the war and at the moment there are more than 400000 people dead, according to UN numbers.

A collapsing country, still at war, with practically non-existent infrastructure and economic damage of about 400 billion dollars, equivalent to a recession of at least 30 years (accounts drawn up by the UN’s Economic and Social Commission for Western Asia, ESCWA).

In this tragic situation, with an economy destroyed by conflict and economic sanctions, the arrival of COVID-19 can turn into a huge catastrophe.

On Monday, March 30, the first coronavirus death was declared in Syria and this could be the beginning of a further dramatic escalation in addition to the tragedy of the war affecting the country.

In fact, the health care system in the country is practically non-existent: almost half of the hospitals have been destroyed or closed (according to a report by Physicians for Human Rights), two-thirds of health workers have left for other countries with refugee status.

In addition, millions of people are displaced.

According to the World Health Organization, from December to date the Syrian Air Force has bombed 84 hospitals, a targeted tactic against health care facilities. These actions constitute a war crime (Article 18 of the Geneva Convention relative to the Protection of Civilian Persons in Time of War, commonly referred to as the Fourth Geneva Convention and abbreviated as GCIV).

In a nutshell, military attacks and bombardments are not only killing patients and healthcare workers but also international humanitarian law.

A further problem concerns the province of Idlib.

This province was the scene of the last armed conflict between the troops of President Bashar al Assad, supported by Russia, and the anti-government militias helped by Turkey.

About three million people lived in this province. Since this offensive began, about one million people have fled and moved to refugee camps along the border with Turkey.

If the epidemic were to spread to the Idlib region, it would really be a disaster.

Idlib, as I mentioned above, is the last stronghold of the armed anti-government groups and especially where there are many refugee camps nearby.

Currently, in Syria, there are ten people positive for COVID-19 and two dead, although doctors and witnesses speak of many more cases.

Until a few weeks ago the Syrian government minimised the emergency but since 13 March the authorities in Damascus have imposed lockdown and strict measures to prevent the spread of the contagion.

The government has therefore ordered the closure of commercial activities from six in the afternoon to six in the morning, while last week Prime Minister Imad Khamis had already announced the closure of schools and universities, and the suspension of scientific, cultural and sporting activities.

Furthermore, until 16 April there is a ban on moving from one province to another and within the same province, except for essential reasons. Instead, Syrian citizens from countries at risk are placed in quarantine at home.

Meanwhile, Interior Minister Mohammad Khaled al-Rahmoun has announced the suspension of public transport and also the closure of transport lines connecting the provinces of the country. The gates to Lebanon have also been closed.

Given the very serious situation in Syria, in the past few days, the European Union and the United Nations have called for a ceasefire throughout the country in order to counter the COVID-19 pandemic.

In the meantime, however, the international community is grappling with the containment of the pandemic and the various national egoisms, in scattered order,

The European Union itself does not seem able or perhaps not really interested in the Syrian situation and in particular in the health condition in the Syrian refugee camps or those on the borders of Syria, for example in the Za’atari camp in Jordan, which has as many as 80,000 people.

The ceasefire, therefore, remains an empty word, not least because the three super great powers, the United States, China and Russia, are too busy on the COVID-19 front and above all for their geopolitical interests in the region. 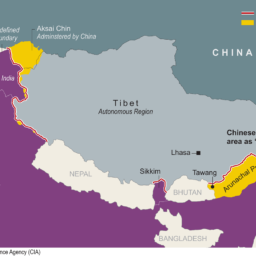 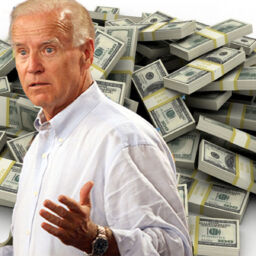 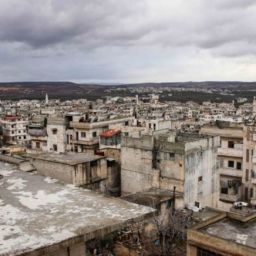 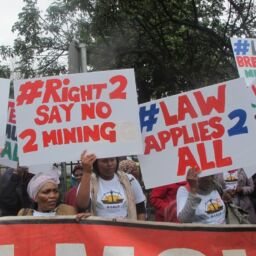