A new energy strategy will be implemented in Germany 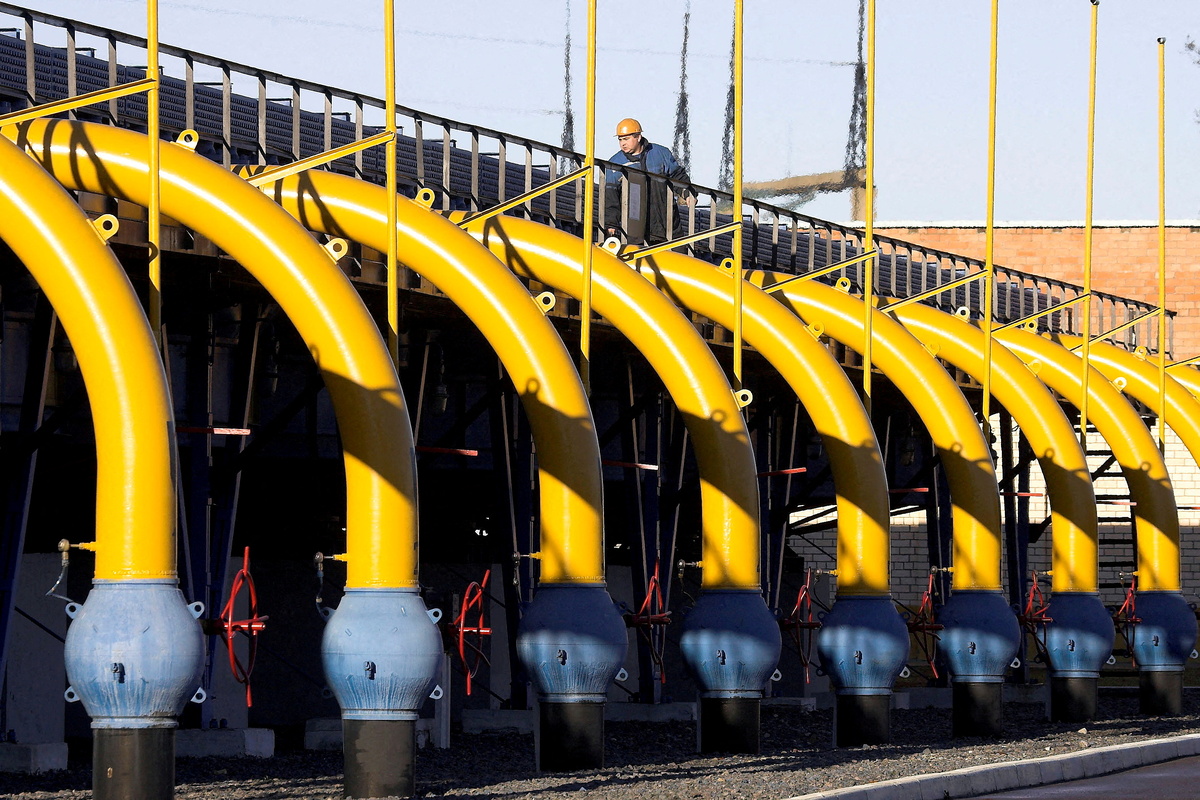 Germany wants to expand its network of gas-fired power plants to ensure electricity supply. Germany will need more gas-fired plants to guarantee a viable electricity supply in the coming years, a report by Germany’s national energy grid regulator has found. The report is published every two years and highlights a need for the German market, in the context in which the country wants to close its last three nuclear power plants by mid-April. Also, imports of Russian gas through the NordStream pipeline system are stopped, as a result of the anti-war sanctions applied to the administration in Moscow.

While the analysis for the period 2025-2031 revealed a decrease in general gas consumption due to the installation in more and more households of individual plants, gas will be used more  in the production of electricity after it has demonstrated its efficiency. Provided gas prices don’t rise again, the report found that new gas-fired power plants could be built producing about 17 to 21 gigawatts gross. These units should be able to flexibly cover the energy needs during peak periods. The Ordinance on the temporary expansion of the power generation supply covers power stations which are already part of the grid reserve and are not fired by natural gas. The total installed capacity amounts to around €4.3 GW of hard coal-fired installations, and 1.6 GW of oil-fired installations. In addition to this, there are coal-fired power plants which were made subject to a ban on coal-fired electricity generation in 2022 and 2023 on the basis of auctions under the Act Phasing Out Coal-fired Power Stations. This affects 2.1 GW of installed capacity in 2022 and another 0.5 GW in 2023. Operation on the electricity market is voluntary. The opportunities and the risks lie with the operator. The formal precondition for the adoption of the statutory instrument and thus the activation of the grid reserve is the alert level of the Emergency Plan for Gas, which was declared on 23 June 2022. The temporary measure does not affect the urgent goal of completing the coal phase-out in Germany by 2030. 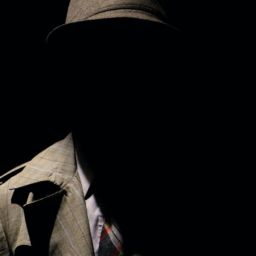 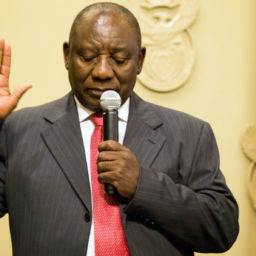 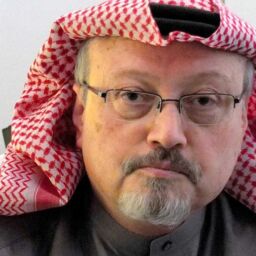 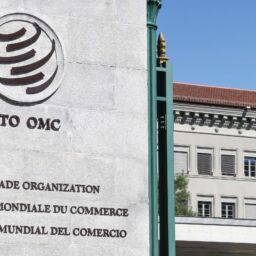 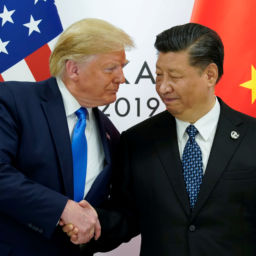 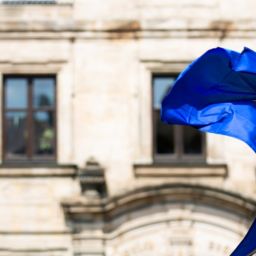 Deep crisis inside the European Union

Preoccupied with multiple crises, the EU had a turbulent year. Many of the calamities that shook the EU in 2022 will still be present in 2023. 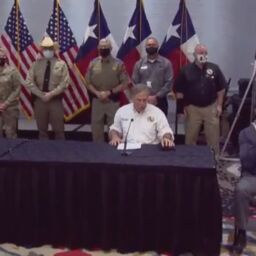 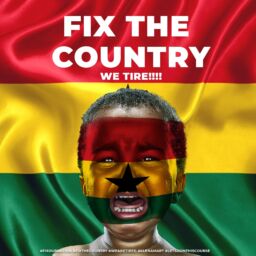 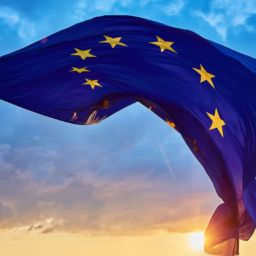 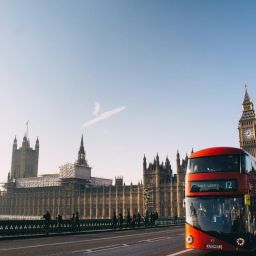 By 2050, London’s climate will be as warm as Barcelona’s, says new study

According to a recent climate change research, London’s climate will resemble that of Barcelona by 2050. Think again if this seems like nice warmth. 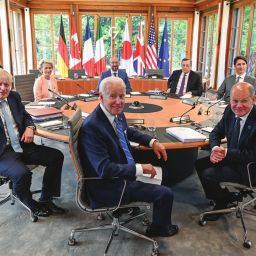 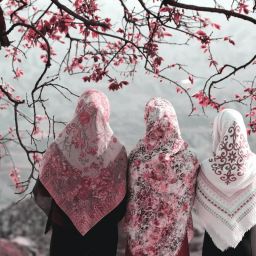 The news was too close to ignore: Mahsa Amini, a young woman, died in the prison of Iran’s morality police, 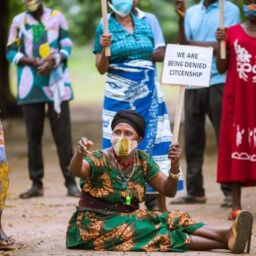 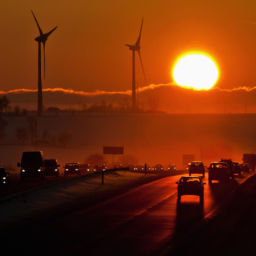 Violent clashes broke out between protestors and security forces in Kazakhstan’s largest city of Almaty early on January 6. City police said that more than 20 “rioters” had been “eliminated,” according to Russian news agency Interfax. 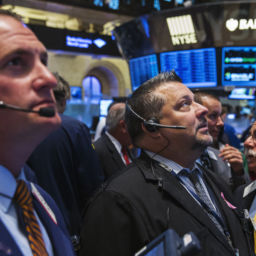