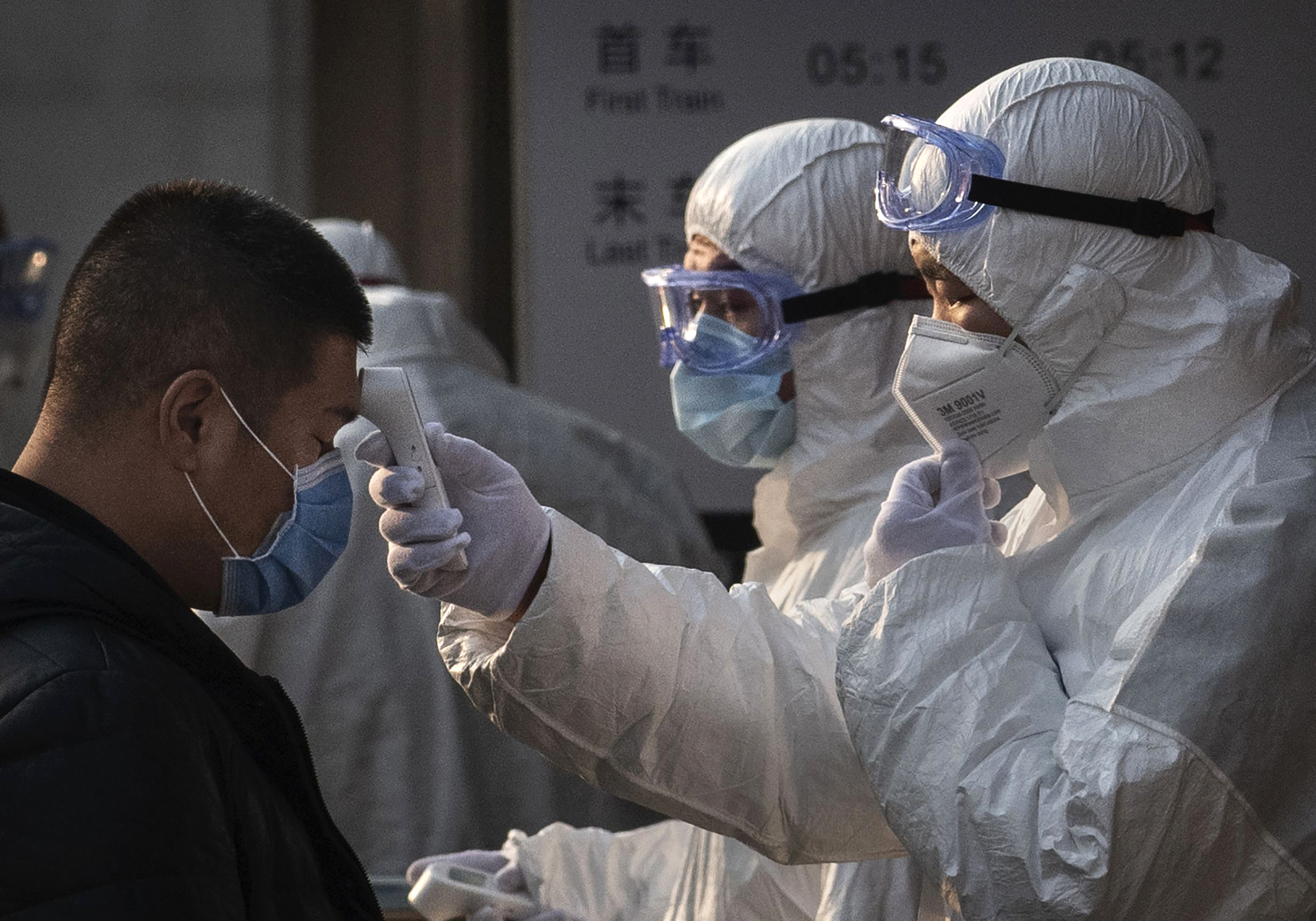 The outbreak, that started in early December and has been traced to have originated at the Huanan Seafood Wholesale Market and its multiple stalls selling live animals, and has been named 2019-nCoV has now entered a whole new level of propagation. In the past 6 weeks the propagation of the Coronavirus has been exponential, and the potential global effects are starting to become clearer and clearer.

As the official count of confirmed infections is already past 3000 just in China and other countries are starting to see multiple cases with already 5 identified in the United States, the various countries are struggling to contain the virus. Multiple cities in Hubei Province, including Wuhan are under a pseudo-quarantine as all transport in and out of the cities have been stopped causing over 30 Million people to be virtually made prisoners in their cities. Unfortunately, this probably came too late as less than 50 % of the Chinese infection are now in Hubei. The propagation was assisted by the mass migrations linked to the Chinese New Year celebrations and the virus quickly spread across China and beyond.

In China the officials are struggling to deal with the virus and the already strained healthcare system is being stretched past its limits. The current infrastructure is entirely inadequate t handle the massive influx of patients and a new 3000 bed hospital is being built virtually overnight (actually in 6 days) to handle specifically patients that have been infected with the virus.

In China the economic repercussions are already significant with the closures of stores, businesses, factories and restaurants. Travel agencies have been ordered to stop selling package trips and all the major cruise lines operating out of China have cancelled their sailings for the time being. This week the stock markets both in and outside of China have started to react to the latest news out of China and all global markets have been falling. Especially impacted are all travel related stocks from companies directly impacted by the expected travel slump. All major indexes globally were down by around 2 percent at the end of trading on Monday afternoon.

Various countries have started monitoring incoming travelers from China to try to avoid an uncontrollable spread of the virus, but the latest news from China are causing further alarm. The Chinese scientists have identified that the virus can be transmitted before the carriers are presenting any visible symptoms, which can cause the health monitoring to be ineffective as seemingly healthy travelers can be carriers and be already transmitting the virus to fellow travelers or to anyone else they maybe in contact with once at their destinations.

Various government and private entities are working around the clock to develop a vaccine, but there has not been any indication that one was close to be available. The virus has no cure and the only treatment is for the symptoms. The current death rate in China is under 3 percent of the confirmed cases, with current toll just past 80, but it is likely lower in reality as a lot of cases do not necessarily get reported. Outside of China there are no confirmed deaths at this point.

The next days and weeks will be critical to identify if the spread of the virus can be contained or if more drastic measures will need be taken worldwide to avoid a global epidemy. 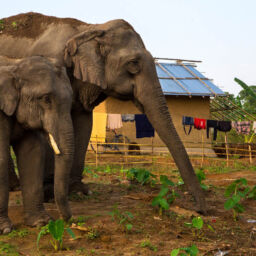 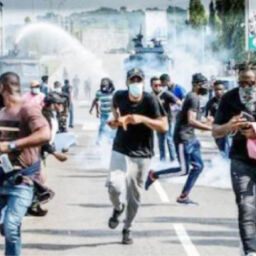 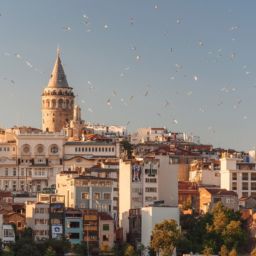