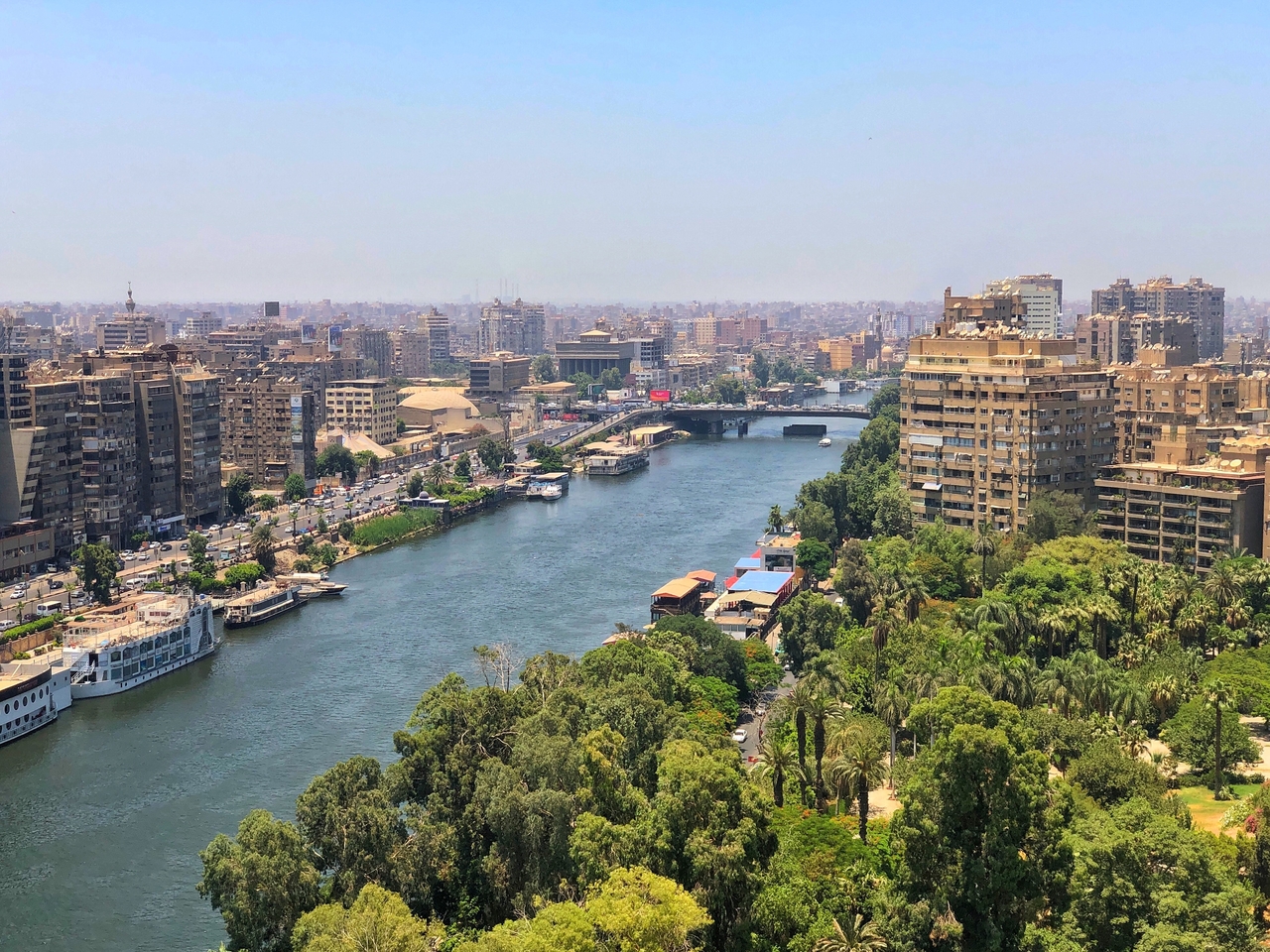 Egypt is an Arab country which relies for 90% of its water on the Nile River. The Nile River is one of Africa’s longest international rivers. Since ancient times Egyptians depend on the Nile as demands for water is rapidly increasing in response to growing population, industrialization, food production and employment generation. The Greek historian Herodotus wrote, “Egypt is the gift of Nile”.

If it had not been for the Nile, the country would have remained a vast desert with no vegetation similar to Libya on Egypt’s west plank and Saudi Arabia to the East.

A 1929 treaty (and a subsequent one in1959) gave Egypt and Sudan rights to about the entirety of the Nile waters. The colonial-era report likewise gave Egypt veto controls over any projects by upstream nations that would affect its share of the waters.

Neither one of the agreements offered any leeway for the water needs of the other riparian states that were not parties to the arrangement, including Ethiopia, whose Blue Nile contributes a large part of the river waters.

Ethiopia has said it not be bounded by the decades-old treaty and felt free to begin building its dam toward the beginning of the Arab Spring in March 2011 without consulting with Egypt.

Since then controversies have arisen regarding the Great Ethiopian renaissance dam (GERD). The focal point of the debate are plans to fill up the super dam as Egypt fears the mega project will permit Ethiopia to control the flow of Africa’s longest river. As the project of the Great Renaissance dam (GERD) is believed to revive the Ethiopian economy by producing around 6000MW of power.

Even though the Hydraulic power stations does not consume water, the speed in which Ethiopia plans to fill the reservoir can affect the flow downstream. Egyptian professionals say that the longer Ethiopia takes to fill the dam, the less impact there will be on the level of the river. Whereas, Ethiopia wants to fill the dam within just six years.

“We have a plan to start filling on the next rainy season, and we will start generating power with two turbines on December 2020,” Ethiopia’s Water Minister Seleshi Bekele said in September last year.

Read more on Ethiopia’s perspective of the GERD dam here.

However, Egypt has proposed a longer period so that the level of the river does not dramatically drop, especially in the initial phase of filling the reservoir. Al Jazeera has analyzed how the quick filling of the dam could impact the vegetation of Egypt.

Shortly, Ethiopians filling the dam within a short period is Egypt’s worst nightmare. Moreover, the risk of water scarcity caused by the GERD will directly impact food production and security in Egypt. Reducing the flow of water to Egypt will dramatically affect the resilience of the Egyptian Aswan High Dam, which stores water to be used by Egypt and Sudan during draughts. This, in turn, will also negatively affect the capacity of electricity generated from the Egyptian dam.

In addition to the technical and economic impacts of the dam on Egypt, the GERD will have serious environmental consequences such as higher soil salinity, less groundwater recharge, and more seawater intrusion.

Therefore, reaching an agreement between Ethiopia, Sudan, and Egypt on the filling and long-term operation of the dam before Ethiopia starts filling GERD is a serious concern for Egypt.

A reduction of water availability by only one billion cubic meters at Aswan (a value that is much lower than most GERD filling and operation prediction scenarios) will result in an agricultural production loss of $430 million and of almost 294,000 ha in agricultural land, as well as an increase in agricultural imports by 2.2 per cent.

Moreover, 290,000 families will lose their income, which will increase the possibility of migration and displacement of people to neighbouring countries. It will also create more instability and potentially exacerbate the threat of terrorism, from which the region is already suffering.

Therefore, The Government of Egypt has demanded that Ethiopia cease construction on the dam as a precondition to negotiations, it has sought regional support for its position, and some political leaders have discussed methods to sabotage it. Egypt has planned a diplomatic initiative to undermine support for the dam in the region as well as in other countries supporting the project such as China and Italy.

It is important, to negotiate towards a common goal that is beneficial to all nations in the Nile Basin. The dam is an opportunity to craft a realistic cooperation framework as a blueprint for similar future endeavours in the Nile river basin and elsewhere. 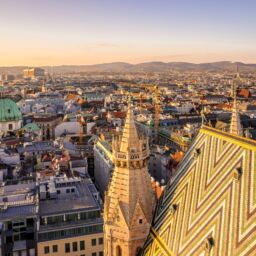 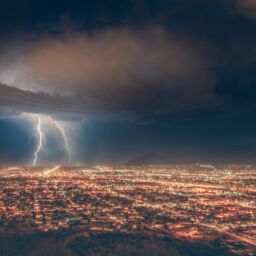