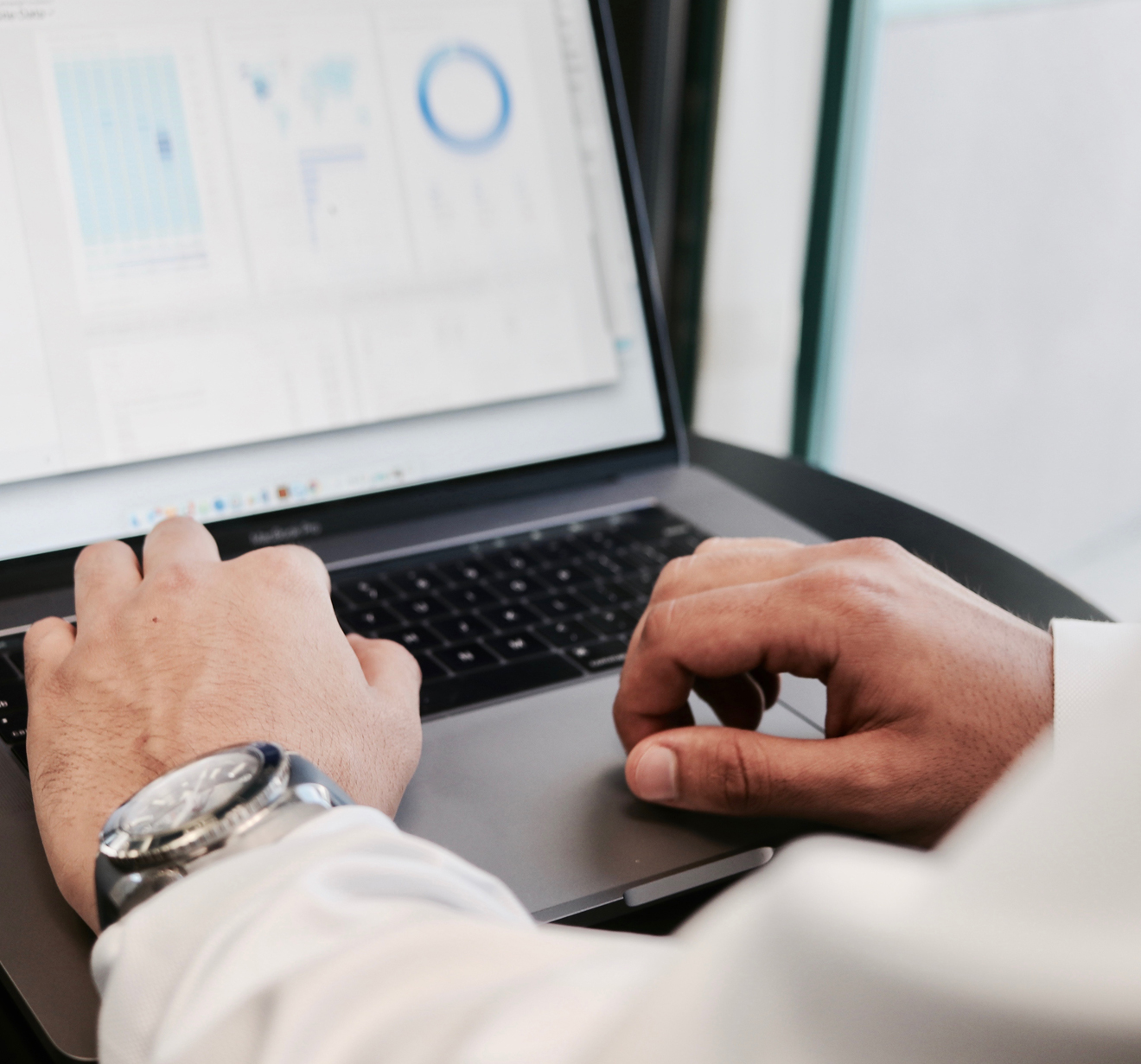 In his strongest comments yet, Australian Trade Minister Simon Birmingham said China had “targeted” a dozen Australian goods amid tensions between the countries, the BBC reported on Wednesday.

China banned imports of logs from a second Australian state from Wednesday, the latest in a series of trade blocks. It adds to a growing list of Australian exports that have become entangled in a diplomatic war of words between the two countries, including barley, coal, timber and meat.

“It is a matter for Chinese authorities to speak plainly and clearly about what it is driving this consistent trend of actions,” Senator Birmingham said. “What we want to see is that assertiveness channeled into good, into engaging in ways with the rest of the world, that helps to drive economic growth rather than dampens it,” he added.

“We will do everything we can to ensure we can try and address these trade issues that have come up with China – technicality issues that they have raised – but obviously we are very concerned about that,” he said.

“The Australian government is considering all dispute settlement options in order to support our exporters.” Senator Birmingham said Australia’s door remained open for ministerial dialogue, adding he had requested meetings at regular intervals, most recently last week. “Australia remains committed to constructive and workable relations with China,” he said.