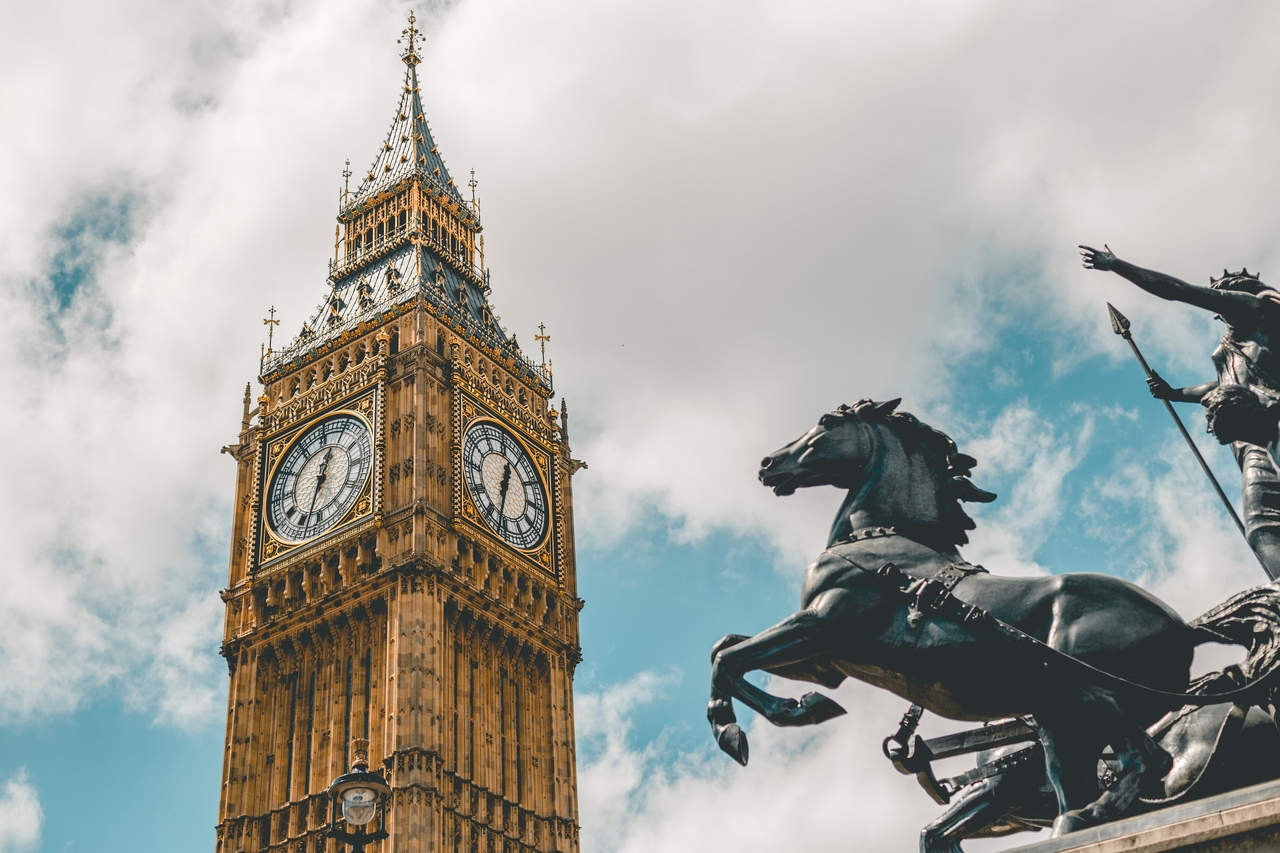 As the country spends another month in lockdown, record falls affected all areas of the activity – noticeable changes seen in the production, services and construction. The Office for National Statistics released a report updated on the 12 June 2020 about dramatic fall the economy experienced, which was sharper than in March. The difference between March and April is explained as ‘the negative impacts of social distancing and “lockdown” have led to a significant fall in consumer demand and business and factory closures, as well as supply chain disruptions’.

The report describes the GDP falling by 20.4% as the largest fall since monthly records began in 1997, ‘reflecting record widespread falls in services, production and construction output’. The first figure visualises sharp contraction of GDP in April 2020, where the graph shows data from April 2008 with overall increase apart from the fall experienced during 2008 to 2009 and the dramatic fall in April 2020.

The source says: “During the global financial crisis, from the peak in February 2008 to the lowest point of March 2009, a total of 13 months, GDP contracted 6.9%.”. The 20.4% was described in the report as ‘equivalent to a fall of approximately £30 billion in Gross Value Added’.

The source also provides Monthly Business Survey returns and external data, which includes the comments from over 15,000 businesses. The analysis shows significant negative impact on output during the month of April, with some industries more affected than others- depending on the effects of social distancing, which report states ‘led to a fall in consumer demand, business and factory closures and supply chain disruptions’.

The data of five largest falls in monthly GDP since January 1997 to April 2020 are visualised in the table 1 of the report, showing -20.4% mGDP in April. The other ones are: June 2002 with -2.2% mGDP and June 2012 with -1.5% and significant factor during this period for both statistics is Queen’s Golden Jubilee(extra bank holiday). The last on the list is -1,0% mGDP from September 2008 with the significant factor being 2008 to 2009 economic downturn.

Services output month-on-month grow and sharp fall in April 2020 can be seen in the figure 2 of the report, where the five largest falls in services output since records began from January 1997 to April 2020 with April 2020 being -19.0% mGDP and -6.2% mGDP in March 2020. The report states those industries had large falls in April due to ‘cessation of business activities’ – especially seen in number of businesses with zero turnover reported. It says:

“In Wave 2 of the Business Impact of COVID-19 (BICS) survey (23 March to 5 April 2020) there were five industries where 75% or more of the businesses said they had temporarily closed or paused trading: sports activities and amusement and recreation activities, accommodation, food and beverage service activities, libraries, archives, museums and other cultural activities creative, arts and entertainment activities.”

The BBC article from 11th of May says that April was likely to be the worst month, as the government slowly began easing lockdown restrictions in May. Article states that Boris Johnson was ‘not surprised by the figures’ saying that: “We’ve always been in no doubt this was going to be a very serious public health crisis but also have big, big economic knock-on effects. The UK is heavily dependent on services, we’re a dynamic creative economy, we depend so much on human contact. We have been very badly hit by this.”

The article compares UK economy to other countries such as Japan- which saw a 3.4% fall in GDP for the first three months of 2020 or Germany – where it shrank by 2.2% in the first three months of this year. The source says that the British economy ‘is likely to shrink by 11.5% in 2020, slightly outstripping falls in countries such as Germany, France, Spain and Italy’. 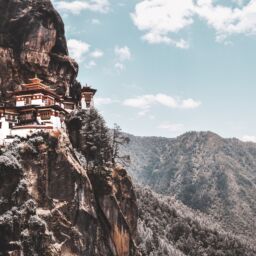 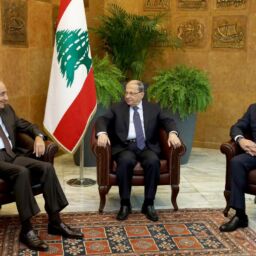