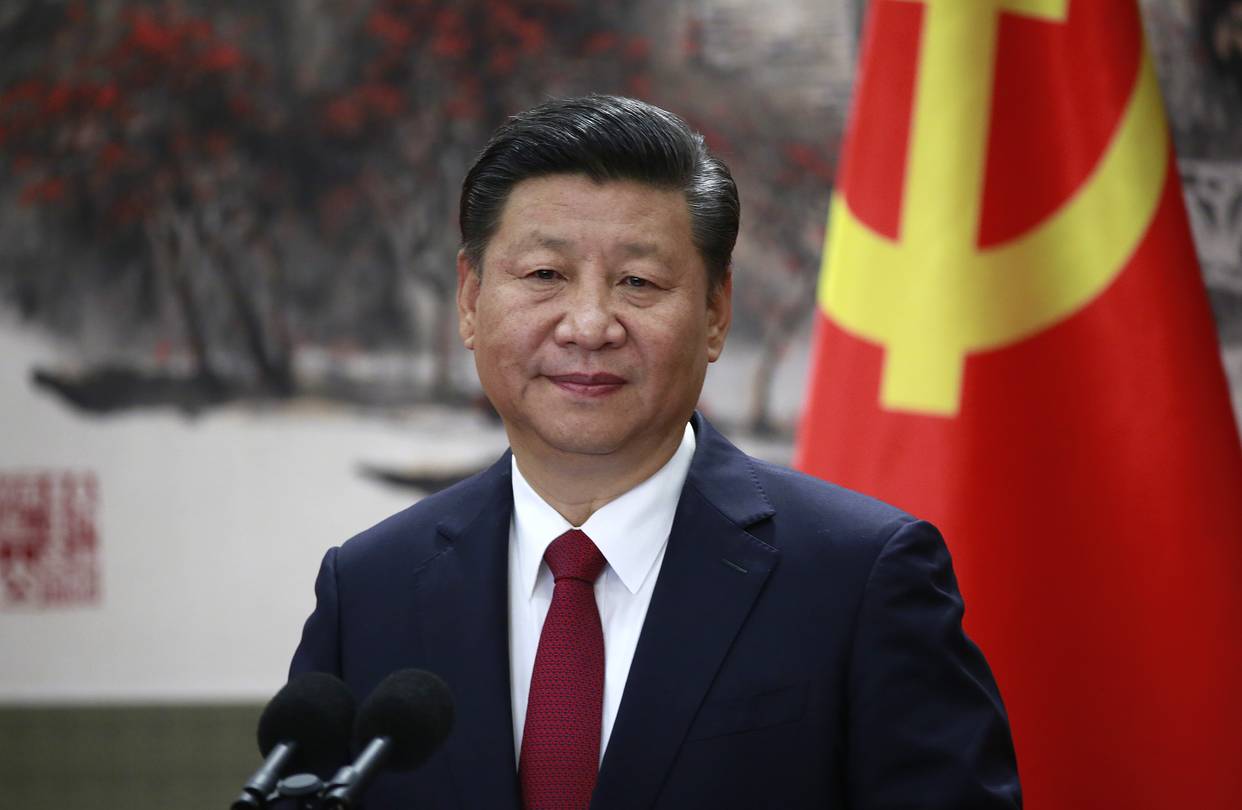 Biden administration officials held their first face-to-face meeting with their Chinese counterparts in Anchorage, Alaska, since taking office earlier this year. In the meeting, China said on Saturday that it had agreed with the U.S. to take up climate change and a handful of other issues, signalling a possible modicum of progress at recently concluded talks that were otherwise marked by acrimonious public exchanges over the issues that divide the world’s two largest economies. However, in a sign that differences will be difficult to overcome, U.S. officials said no formal agreements had been reached on resuming any dialogues or starting new initiatives.

The two countries feuded over journalist visas and consulates during the Trump administration, and climate change is seen as one area where they may be able to cooperate. The talks opened with tense and extended exchanges in front of television cameras, before they retreated behind closed doors.

The two countries are at odds over a range of issues from trade to human rights in Tibet, Hong Kong and China’s western Xinjiang region, as well as Taiwan, China’s assertiveness in the South China Sea and the coronavirus pandemic. “The U.S. side should not underestimate China’s determination to safeguard national sovereignty, security and development interests,” Foreign Minister Wang Yi told Chinese media after the meeting.

The Biden administration has yet to signal whether it will back away from the hard-line stances taken under President Donald Trump. A senior U.S. official, who was not authorized to publicly discuss the private talks and spoke on condition of anonymity, said there were a few areas “in the normal course of our diplomatic engagements where we may be able to explore” but added that there had been no formal agreements on any new discussions.

Chinese journalists in the US and foreign journalists working for US media in China are now being granted only three-month stays, adding uncertainty to their work, though those stays have been generally renewed.

While the report said both countries agreed to hold talks on consular missions and journalists, it did not mention the previous disputes. The U.S. ordered the closing of the Chinese consulate in Houston last year, and China responded by closing the U.S. consulate in the city of Chengdu.

The official Xinhua News Agency said in a dispatch from Anchorage, Alaska, where the two-day meeting wrapped up on Friday, that China and the U.S. had decided to set up a working group on climate change and hold talks “to facilitate activities of.. diplomatic and consular missions” and on issues related to each other’s journalists. 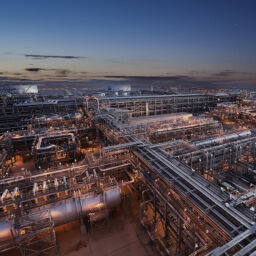 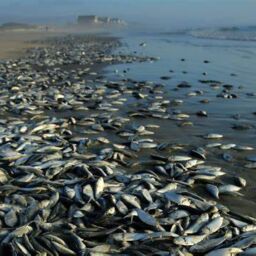