Is Brazil on the brink of a civil war? 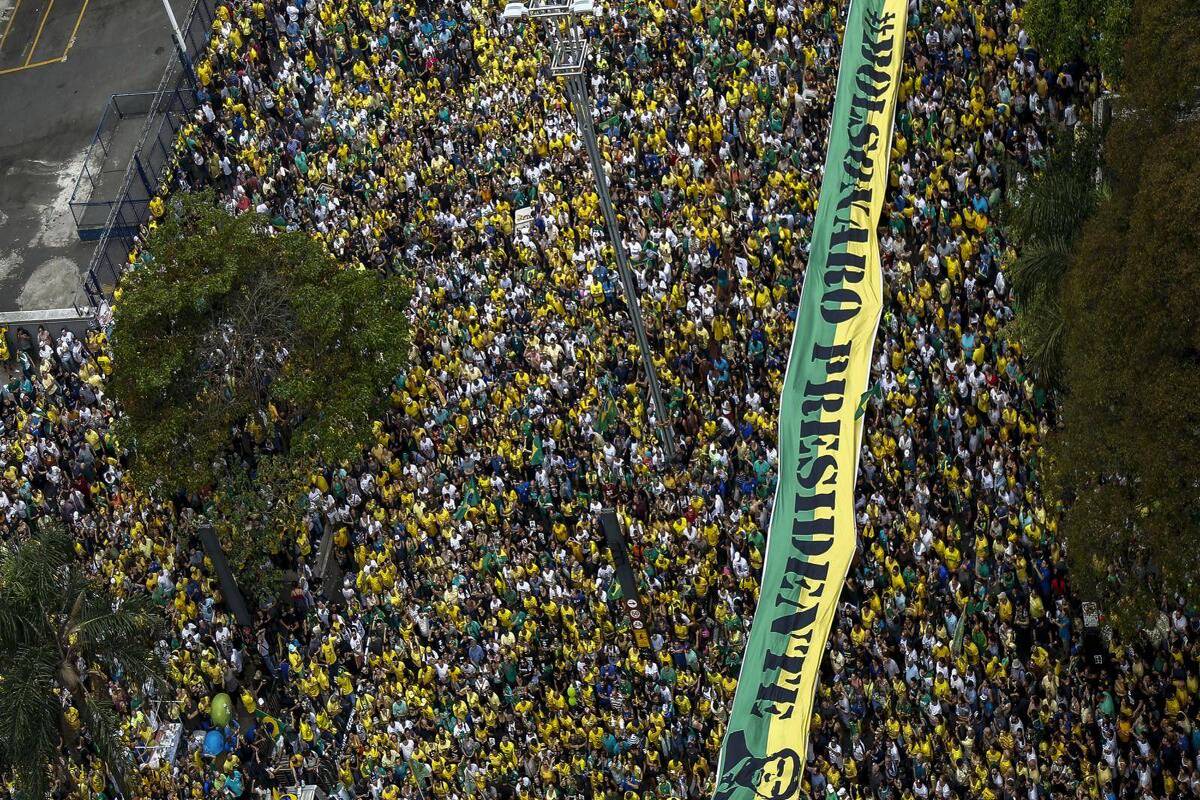 Anderson Torres, former minister of justice in Brazil during the presidency of Jair Bolsonaro, was arrested on Saturday at the airport in Brasilia, as part of the investigation into the vandalism and looting of national institutions on January 8 in the capital of this country, AFP and EFE inform. Suspected of complicity with the Bolsonarians who stormed state institutions last Sunday, Torres, who claims his innocence, was arrested while returning by plane from the US and will be brought to justice. Former Brazilian president Jair Bolsonaro is himself currently being targeted by justice for his role in the looting of national institutions in the capital city of Brasilia. The General Prosecutor’s Office asked the Supreme Court on Friday to subject the former far-right head of state to an investigation “that aims to clarify the instigation and moral leadership in the anti-democratic acts that culminated in episodes of vandalism and violence in Brasilia”. Jair Bolsonaro, defeated in a marginal election by the left-wing candidate Luiz Inacio Lula da Silva, “publicly incited the execution of a crime” by posting a video on social networks “challenging the fairness of the 2022 presidential elections”, the prosecutor’s office explained in a press release. The prosecution’s request for investigation followed a revelation involving the former Minister of Justice, Anderson Torres, at whose residence a draft decree was found that could have allowed the annulment of Lula’s election as president. This very compromising document, revealed on Thursday evening by the Folha de S. Paulo newspaper, was found during the searches carried out by the Federal Police at the home of this former minister.

The protesters, supporters of the far-right former president Jair Bolsonaro, had been camping out since he lost October’s election to Luiz Inácio Lula da Silva. Mr. Bolsonaro had asserted without any proof that Brazil’s election systems were rife with fraud, but he agreed to a transition of power to Mr. Lula after the election. The pro-Bolsonaro protesters claimed the election was stolen, though Brazil’s military and independent experts found no credible evidence of voter fraud. Now, investigators will focus in part on how the demonstration on Sunday was organized, and on how it transformed into a violent riot. In the days after Mr. Lula took office on Jan. 1, there were widespread calls on social media for a huge demonstration in the capital, Brasília. Those calls circulated among supporters of Mr. Bolsonaro mostly on two apps, WhatsApp and Telegram. Some messages urged people to organize attacks against critical infrastructure, such as oil refineries and roadblocks. On Telegram, some called for the storming of the Monumental Axis, the avenue that goes directly to major government buildings. According to an intelligence briefing by the military police of Brasília, at least 100 buses carrying 4,000 demonstrators arrived between Friday and Sunday. It was not immediately clear where the social media calls first originated, or how the caravans of buses were organized. Mr. Lula signed an emergency decree late Sunday that put federal authorities in charge of security in Brazil’s capital, and the dismantling of protest camps has since proceeded peacefully. Brazil’s Congress was called back from recess for an emergency session. Mr. Bolsonaro, who appeared to be in Florida, criticized the protests on Sunday evening, saying on Twitter that peaceful demonstrations were part of democracy, but that “destruction and invasions of public buildings, like what occurred today,” were not. He also repudiated Mr. Lula’s comments that he bore some responsibility for the riots, saying those accusations were “without proof.”

Japan is a close neighbor of China and has a history of over 2,000 years of interaction with China. Every nation in the world has its own unique culture

Cuba holds May Day rally and march against US sanctions 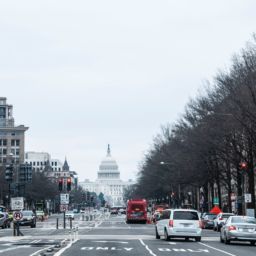 What does the latest CPI index released by the Federal Reserve mean ?

Last Thursday, the US government released the January CPI (Consumer Price Index). In January, CPI rose by 7.5% year-on-year, reaching the highest point in 40 years in the United States.