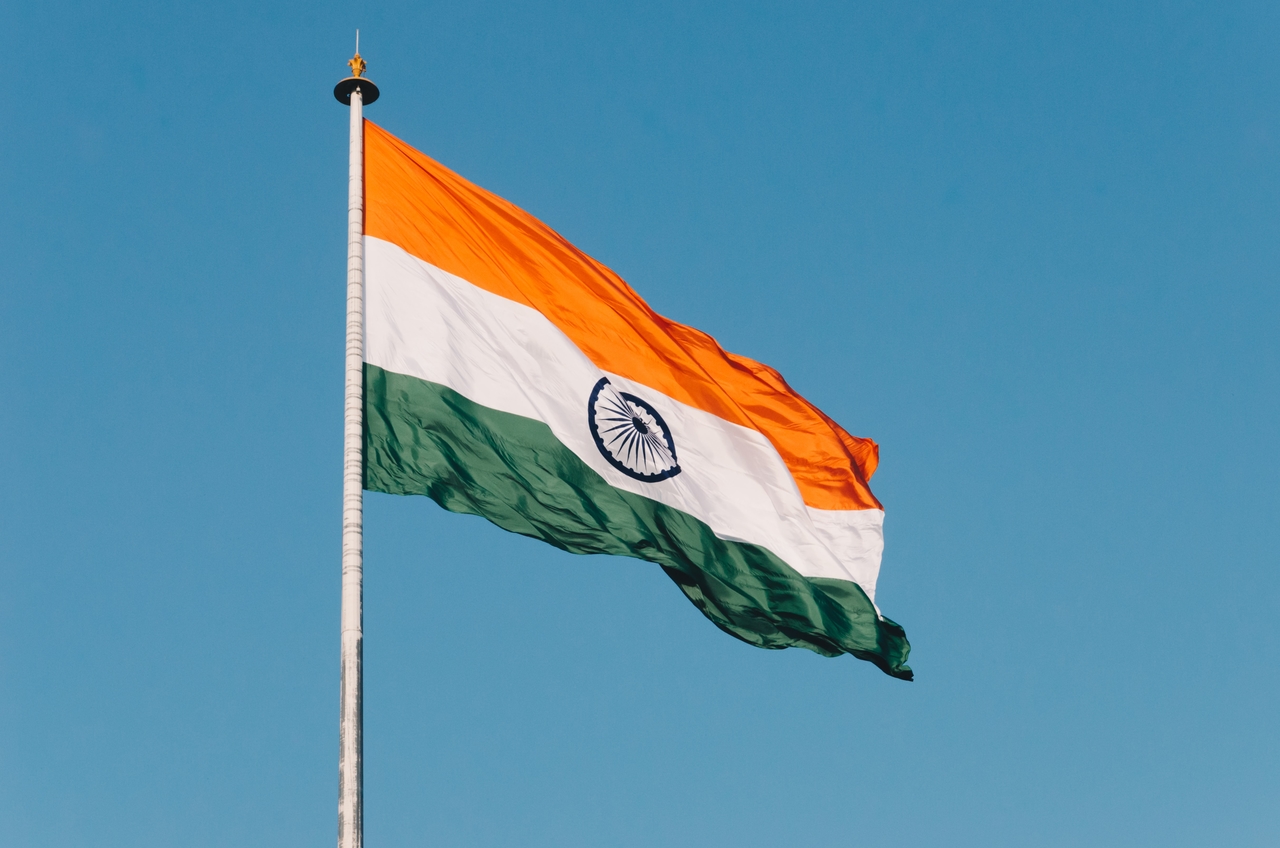 At a time when blame game has started against China with countries after countries castigating it for the Coronavirus pandemic, can India in these circumstances be a gainer at least when it comes to attracting companies planning to shift their manufacturing base from China?  Yes, the world’s second-most populous country can, provided it plays its cards well.

There is no denying the fact that the pandemic is changing world order to a great extent. Geo-political and geo-economic shifts and consequences are likely to be seen in the near future. It is beyond doubt that China’s grip globally is weakening. So, can India play an important role in this scenario? Yes, but more in the economic sphere.

Companies from Japan and the US are mainly the ones, which have started to look towards more favourable or investment-friendly countries and India can be the one that can offer locational advantage, both skilled and unskilled labour and abundant land.

Some of the media reports point out that Japan is considering giving around $2.2 billion to companies seeking to move manufacturing base to other countries. Out of this roughly $2 billion is being considered to be offered to firms for shifting their bases back to Japan and rest to companies planning to move to other countries.  It does offer a great opportunity for India.

Similarly, other media reports apparently talks about top-notch South Korean companies now looking at India instead of China to set up their manufacturing bases here. This news sounds pleasing to the ear, really.

If reports are to be believed then companies from the US and other countries are also contemplating to move out of China.

Every crisis offers new opportunities. All one needs is to convert these opportunities for the benefit of the nation.

India’s economy presently is passing through a bad phase and the country needs to welcome any kind of investment, be it foreign or domestic.

The country’s economic situation can be gauged from the fact that India’s central bank, Reserve Bank of India (RBI) has already hinted that the economy is staring at negative growth this year. Moody’s Investor Service has projected the Indian economy to achieve 0 per cent growth in FY21. Really, an awful scenario.

According to Centre for Monitoring of Indian Economy (CMIE) data rural employment rate has touched over 25 per cent, meaning one out of every four workers in villages or rural parts of the country is presently unemployed. The country might see a spike in this number, as migrant labourers in thousands have started to walk back thousands of miles to return back to their villages.

Even in urban areas, situation is not so good. There are reports of job losses and also cut and reduction in salaries and wages affecting household incomes badly.

Though the government few days back did announce a USD 266 billion economic stimulus package, but it failed to enthuse much. As there was nothing exciting in it really for the economy and impact of it is estimated to be negligible on the economy.

So, what should India do?

The country needs to showcase its plus points like land, labour and investor-friendly environment to the world. It is very competitive out there and India to compete with other countries to attract investment will have to put its best foot forward.

Go out and resort to marketing in a big way. Ask high commissioners and embassies to be in touch with corporate heads, especially of the companies planning to shift out of China. Getting database is not difficult.

Brand India as a perfect destination and try to offer tax benefits and other rebates and concessions in the form of electricity and water charges. Industries coming from overseas should be given red carpet and the country should go an extent to provide them with customized tax and concession package.

No one knows how coronavirus will pan out, but it does not mean that you don’t act. At least sit and plan strategies on how to woo investment.

The need right now is to attract investment at whatever cost it comes as economy beyond doubt is in crisis.

India has also improved its position in ease of doing business to 63rd position from earlier 77th among 190 nations in the World Bank’s ease of doing business ranking. However, lot more has to be done.
And the best part is some of the states like India’s northwestern state Rajasthan has dedicated country-specific industrial areas. The state has earmarked over 1,000 acres in Neemrana in Alwar district only for Japanese companies and right now around 55 Japanese companies with a combined investment of over Rs 5,800 crores or Rs 58 billion are either operational here or are on the verge of starting production.

Neemrana is very near only around 100 km southwest of the New Delhi, the Indian capital. The place has been transformed into an industrial hub with huge manufacturing plants and warehouses.

So what is problem, then?

The main problem the country suffers is many. But mainly the efforts to attract investment needed so are lacking, so far it seems so, secondly inertia among bureaucracy and red-tapism. Tax structure needs to be simplified more

Need for labour reforms are must and so is the laws relating to contracts and speed for resolving disputes. In, India delivery of justice is not as fast as in other nations. It needs to be improved. Moreover, rules on foreign direct investment should be relaxed further.

One important thing for the country is to improve infrastructure facilities. Though much work has been done on this front in last few years but still some improvement is needed like connectivity, the building of international class ports and highly developed logistics and also safety measures.

To attract investment both the Central and state government’s will have to work unitedly as some of the subjects like land and labour are more of state subjects. For the benefit of the nation, both should and must work together forget about politics as some f the states are ruled by opposition parties.

The need to go all out and fast is need of the hour as the world is very competitive and other nations like Vietnam, Philippines,  Bangladesh among others are also working out strategies to woo these companies. 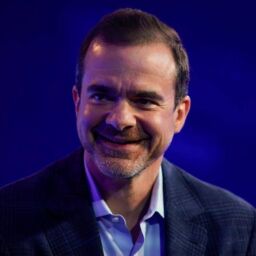 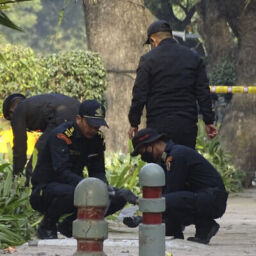