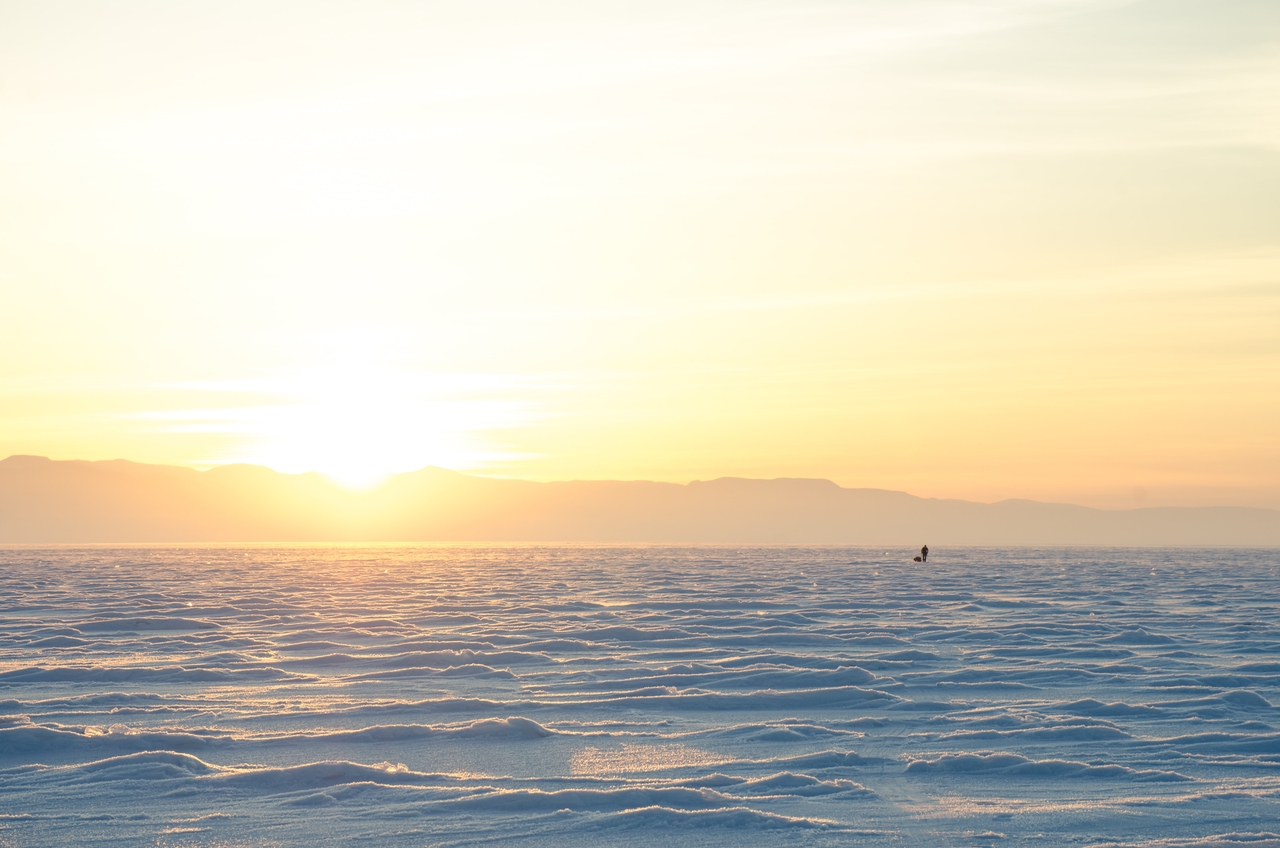 Siberia – one of the coldest regions on Earth – experienced record-breaking May temperatures, which is linked to wildfires, moth swarms and oil spill. Siberia experienced record-breaking heat wave, with scientists linking the rising temperatures to region’s wildfire season this summer. World Meteorological Organisation reported fires burning massive areas last year, with the smoke cloud covering the area larger than the whole European Union – EU is about 4.5 million km² and the area of smoke cloud of more than 5 million km².

NBC News article from May 29, 2020 included a quote from Anton Beneslavskiy – wildfire expert with Greenpeace Russia – saying: “It is very much possible that this year, we will have another fire catastrophe in Siberia.” It also adds that “Catastrophes became the new business as usual for Siberia in the last 20 years”. The article also provides with information about Khatanga – a town in Siberia’s Artic Circle – that registered highs of over 80 degrees Fahrenheit in May comparing to 59 degrees F historical average.

Robert Rohde – lead scientist of Berkeley Earth – posted on his twitter account on 19th of May that Russia averaged nearly +6.0 °C above historical norms from January to April. The post said: “That’s not only a new record anomaly for Russia.  That’s the largest January to April anomaly ever seen in any country’s national average.” The second part of the post included scientist’s opinion that 2020 may end up as a warmest year on record.

The NBC article continues to describe the pace of global warming in Russia, providing with example from The Moscow Times article from Sep 4, 2019, where the Environment Ministry says Russia is warming disproportionately fast. The source gets more information of the Artic region from  assistant professor of environmental geography at the London School of Economics, who said: “Much of the Arctic region is covered by permafrost — carbon rich soil that should remain frozen throughout the year — and rapid warming is causing it to melt.” It says:

“The second problem is that if the land is thawed out, and if it dries out with these high temperatures, then that soil is actually available to burn as a fuel for a fire. These fires that emit greenhouse gases can smolder for weeks or months.”

The information was taken from the article of The Siberian Times from 19th May, which emphasises that even pear and apple trees were blossoming at the same time due to hot weather, saying that Western Siberia feels like it ‘skipped a spring season’.

Another aspect is the oil spill, where the spill of diesel fuel in Siberia this month led Putin to declare a state of emergency. This was described in The Guardian article from 17 June 2020, which says: “The supports of the storage tank suddenly sank, according to its operators; green groups said ageing and poorly maintained infrastructure was also to blame.”

Moreover swarms of the Siberian silk moth have grown rapidly, which was caused by the rising temperatures. The source also says that what caused some fires to burn out of control is ‘a combination of high temperatures and strong winds.’

“On a global scale, the Siberian heat is helping push the world towards its hottest year on record in 2020, despite a temporary dip in carbon emissions owing to the coronavirus pandemic.” 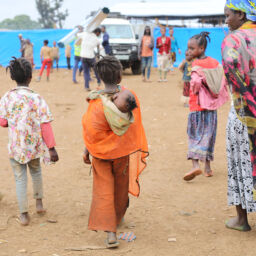 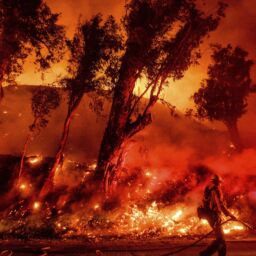