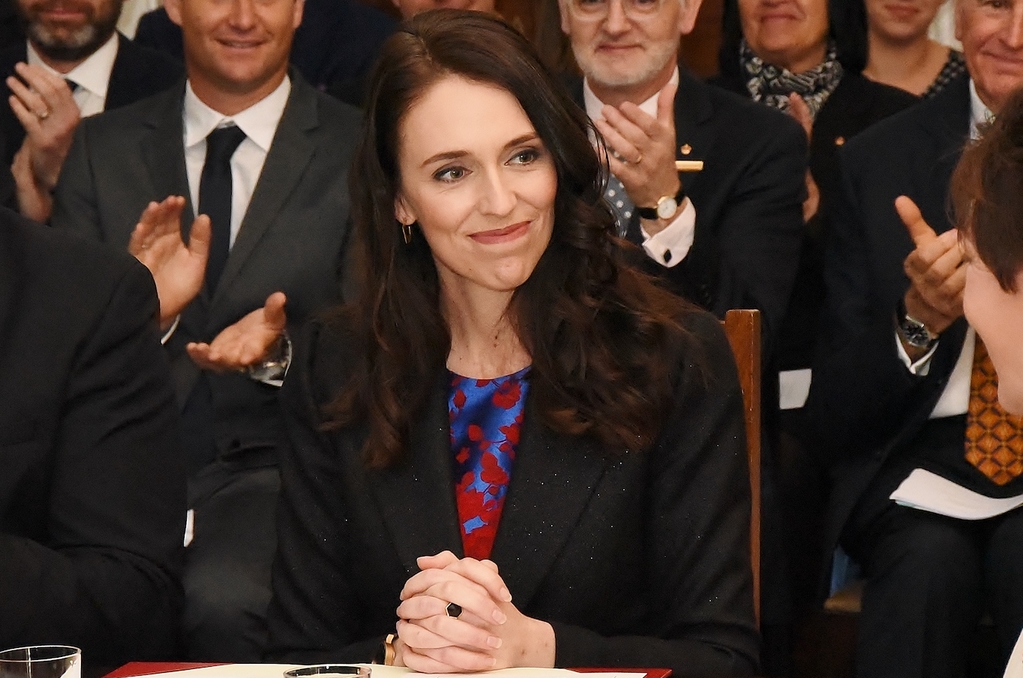 Outgoing New Zealand Prime Minister Jacinda Ardern on Tuesday expressed her gratitude for her time at the helm of the government, on the eve of the inauguration of her successor Chris Hipkins. “I leave with a feeling of gratitude after having fulfilled this wonderful role for so many years,” she told reporters in the Maori village of Ratana (north), during her last public visit as prime minister. The 42-year-old politician declared last week that she “no longer has enough energy” to exercise her function, after five years marked by a deadly volcanic eruption, the worst attack ever committed in the country and the Covid-19 pandemic.

Her resignation, which came less than three years after a landslide election victory, sparked a national debate about the denigration of women leaders, particularly on social media. Chris Hipkins, who will be sworn in as prime minister on Wednesday, described as “absolutely despicable” the attacks Ms Ardern suffered while she was head of state. But Jacinda Ardern said on Tuesday that she “would hate” for her sudden departure to be seen as a criticism of her country. The popularity of Ms Ardern’s Labor government has eroded in recent months due to the looming recession and the resurgence of the Conservative opposition.  The popularity of Ardern’s Labour government has soured in recent months, hampered by a looming recession and a resurgent conservative opposition. Hipkins will be sworn in as prime minister on Wednesday, saying it was “bittersweet” to replace his friend of 20 years. “I’m really honoured to take on the role, but Jacinda is also a very good friend of mine,” he told reporters Tuesday. Hipkins, 44, admitted there were “moments when it sinks in, and moments when it doesn’t feel quite real”. Ardern said she would now be stepping back from domestic politics, and offered some advice for Hipkins. “Probably the most important advice I gave him was ‘you do you’,” she said. 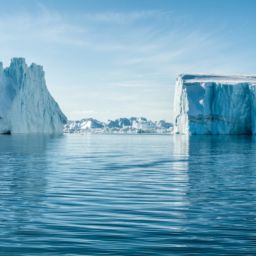 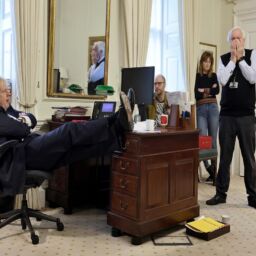 There is still hope for a diplomatic solution

Ukraine crisis : US President Joe Biden and British Prime Minister Boris Johnson have not lost hope for a diplomatic deal. 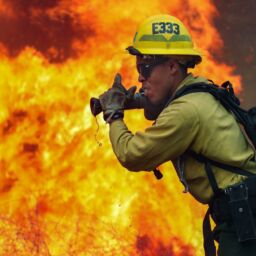 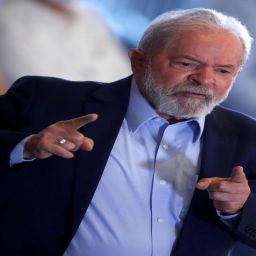 Return of Lula—Son of Brazil

Can lightning strike a person twice? According to Brazil’s new president Lula, who won the general election of Brazil two weeks ago, he said yes. 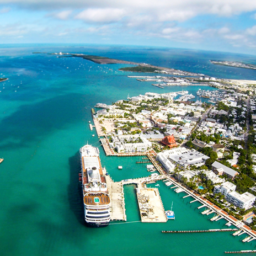 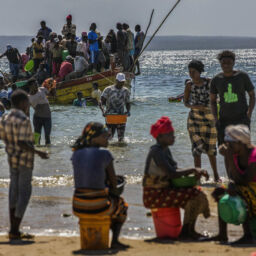 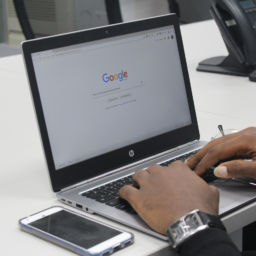 Live e-commerce, a form of shopping, uses the real-time interactive features of virtual face-to-face to create an immersive experience for consumers 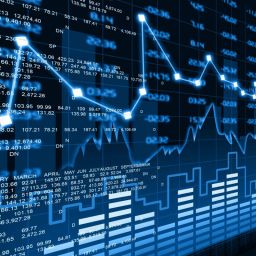 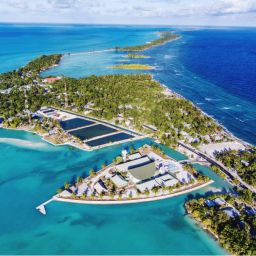 The Republic of Kiribati, or Kiribati for short, is a Pacific Island nation. It has a land area of 811 square kilometres and a maritime exclusive economic zone of 3.5 million square kilometres. 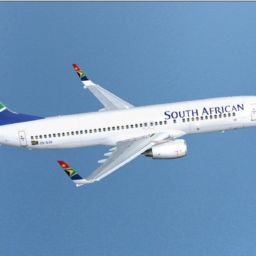 Global Warming in 2022: Causes and Consequences

The Industrial Revolution marked the turning point when greenhouse gas (GHG) emissions started to exponentially increase. A new paradigm of production and consumption emerged as a result of the increasing global population 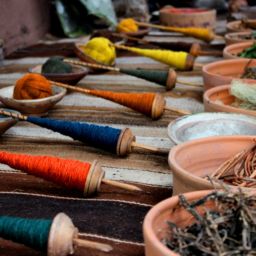 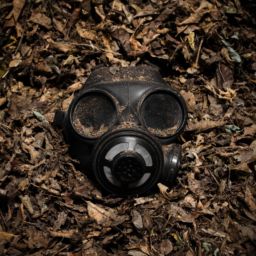 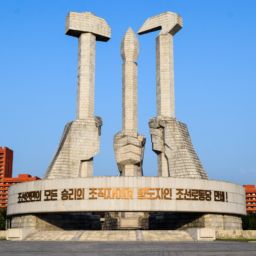 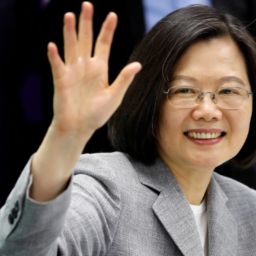