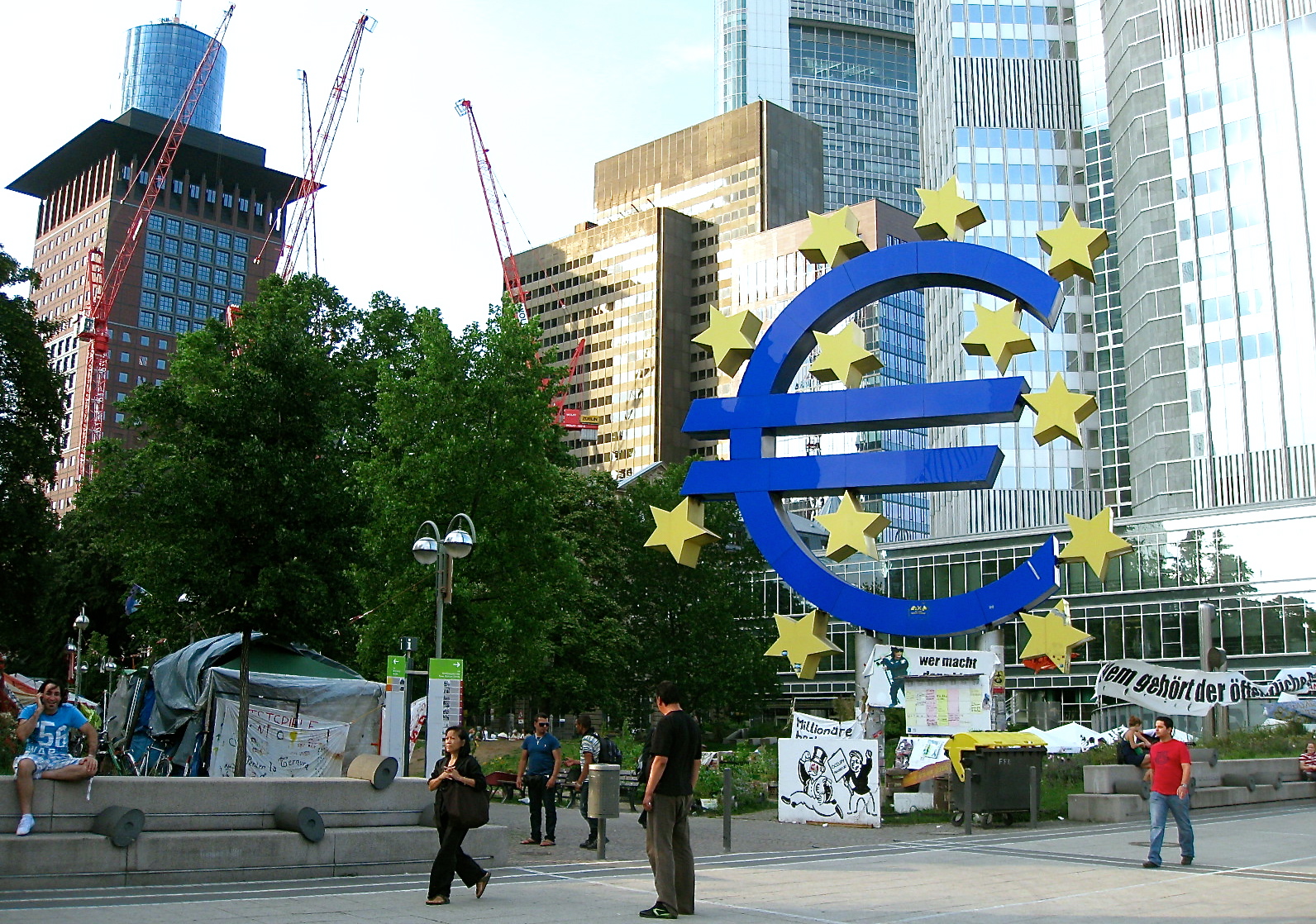 In relation to GDP, Croatia, Bulgaria and Greece receive more non-repayable loans: 10% of GDP is reached. Italy wins the ranking in absolute terms, but free funds are limited to 1.9% of our economy. Austria, the Netherlands, Denmark and Sweden have red accounts. But the timing between collections and payments makes the difference. Probably, this is right, after the savage crisis that, in the last ten years, largely at the hands of Europe, Greece has had to suffer. In fact, the Greeks, before the Italians, are the major beneficiaries of the great turning point that the EU has made with the Next Generation Fund. Indeed, the non-repayable aid decided in Brussels will reward, first of all Greece, Croatia and Bulgaria.

Over the next three years, both countries will receive subsidies equal to 10 percent of their pre-Covid GDP from the EU. For Greece we are at a substantial 9 percent. Portugal will be helped – always non-repayable – to the extent of 5.4 percent of 2019 GDP, as will Slovakia and Latvia. For Spain, the contribution is equal to 3.4 per cent of its economy, just less than Lithuania. For Italy the NextGenerationEu means free funds corresponding to 1.9 percent of our economy.

But wasn’t Italy the country most affected by the pandemic and, therefore, the most helped by Europe? In fact, it is like this: in absolute terms, no country will take as much free money from NextGenerationEu as Italy. But we are also one of the largest countries and, in relation to the size of the economy, we will proportionally have less aid from Greece and Spain, which have smaller GDP, in the distribution of the 390 billion euro in grants.

The ranking drawn up by the ECB in its latest bulletin also takes into account another element, crucial for understanding the accounts. In fact, even the recipient countries of the aid will have to proportionally contribute to the repayment of the loans contracted by Brussels to scrape together the resources to be distributed with the Fund, those 390 billion euros disbursed as a non-repayable fund (the other 360 billion of the Fund are not subsidies , but loans, which will be repaid by the individual beneficiary countries). And Italy, precisely because it is one of the largest countries, will also be one of the largest taxpayers, participating for about 17 percent in the return of the 390 billion to investors.
Net, therefore, of the share of repayment to the EU debt market, the gift that arrives to Italy from Europe, free and without charges, is equal to approximately 35 billion euros. Always a substantial figure, but not the 80 billion that had been talked about in July. However, this is not how the math is done in economics. Crucial are not only the amounts, but the timing and deadlines of collections and refunds. Here it is even better, and not a little. The funds are interest-free and (through the round of the participation fee in the collective return) we return only a part of them. Plus, the money is collected over the next three years and paid back over the next 30, starting only in eight years. 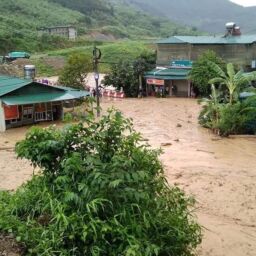 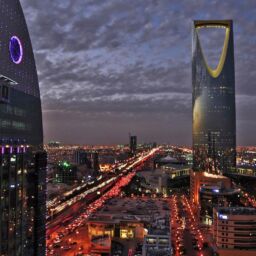 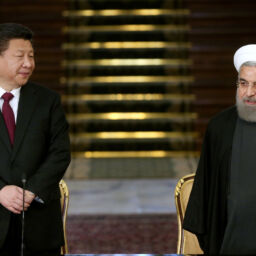 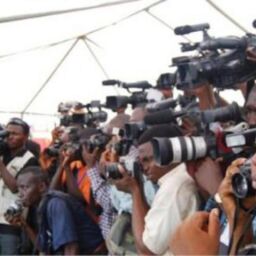