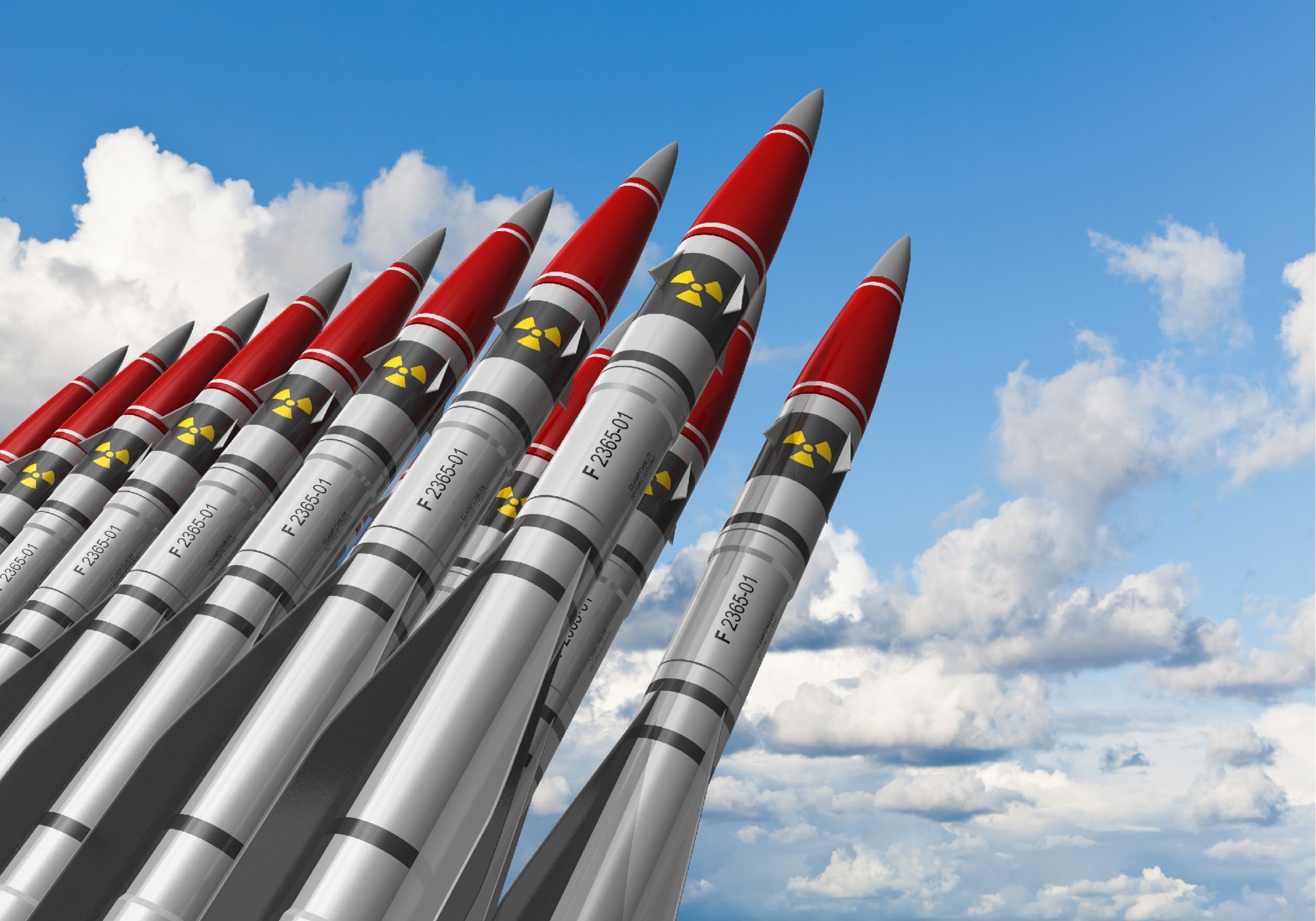 Trump in October 2018 announced that US will pull out from the treaty due to the serious violations from Russian side. Russia is accused by US and its NATO allies for building a land based cruise missile- The Novator 9M729- that is believed to have a range of 500 to 5,500 kilometer. Russia on the other hand denies all the accusations put forward by United States.

United Nations (UN) Secretary General Antonio Guterres has expressed his ‘deep regret’ due to the end of INF treaty. In a statement issued by his spokesperson UN chief recalled that he had “consistently called on both the United Sates and Russian Federation to resolve their differences through the consultation mechanisms provided for in the treaty and regret they have been unable to do so.”

“2 August marks the demise of the INF, which played a major role in enhancing stability in Europe,” said Laura Kennedy, the former US permanent representative to the conference on disarmament in Geneva. “Its termination could be both unsettling in Europe and could lead to new arms competition in other areas, such as Asia.”

The demise of the INF comes amid belligerent nuclear weapon up-gradation programmes being carried out by the US and Russia.

After the collapse of the INF, the last remaining arms control treaty between US and Russia over arms control is 2010 New Start agreement. But, it is due to end in 2021 and there are no evident chances of its extension.