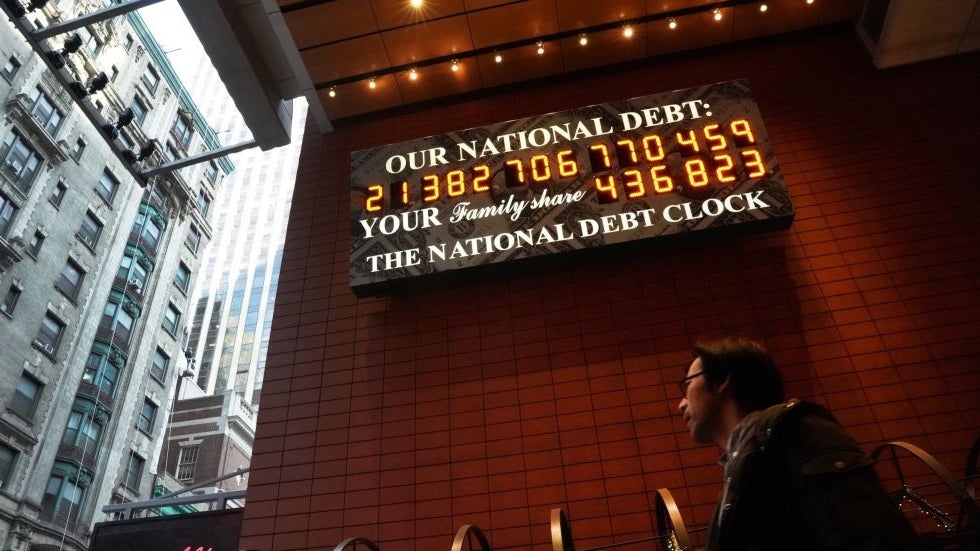 Debt is a function and a fixture of any working economy. Governments borrow to fund spending on things like roads, hospitals, and schools, as well as to fund promises like tax cuts. Mass media show the over-indebtedness as one of the worst downsides of the economy of a country.

Actually, the over-indebtedness is necessary, in particular, for developing countries which should invest in order to grow their economy. Without investments and indebtedness there is no great economy.

In order to confirm this theory, we can show the countries with the highest over-indebtedness in the world:

Because high public debt is believed to be so dangerous, politicians – especially in Europe – have given a higher priority to closing public deficits than restoring economies badly damaged by the worst financial crisis in living memory. The result has been a decade-long slump.

Some countries in Europe still have unemployment in double digits. An entire generation has been thrown on the scrap heap in the name of “balancing the books”. Unsurprisingly, public unrest is rising across Europe, and populist parties on both the far left and the far right are coming to power. Austerity that aimed to reduce the danger of debt default has rendered politics dangerous instead.

For advanced economies in good standing, the government’s debt capacity appears to be infinite. The key to this is the affordability of debt. Government debt is often quoted as debt to GDP, and sustainable debt models usually presume that the government will run a primary surplus (the excess of government income over spending before interest costs) sufficient to pay back all the debt over a defined time horizon. But governments in good standing generally don’t repay debt, they refinance it.

Therefore, what really matters is the debt service cost. To be sustainable, debt interest must be comfortably payable from current income. For a country, therefore, public debt is sustainable indefinitely if the interest rate is equal to or less than the growth rate of nominal gross domestic product (NGDP). 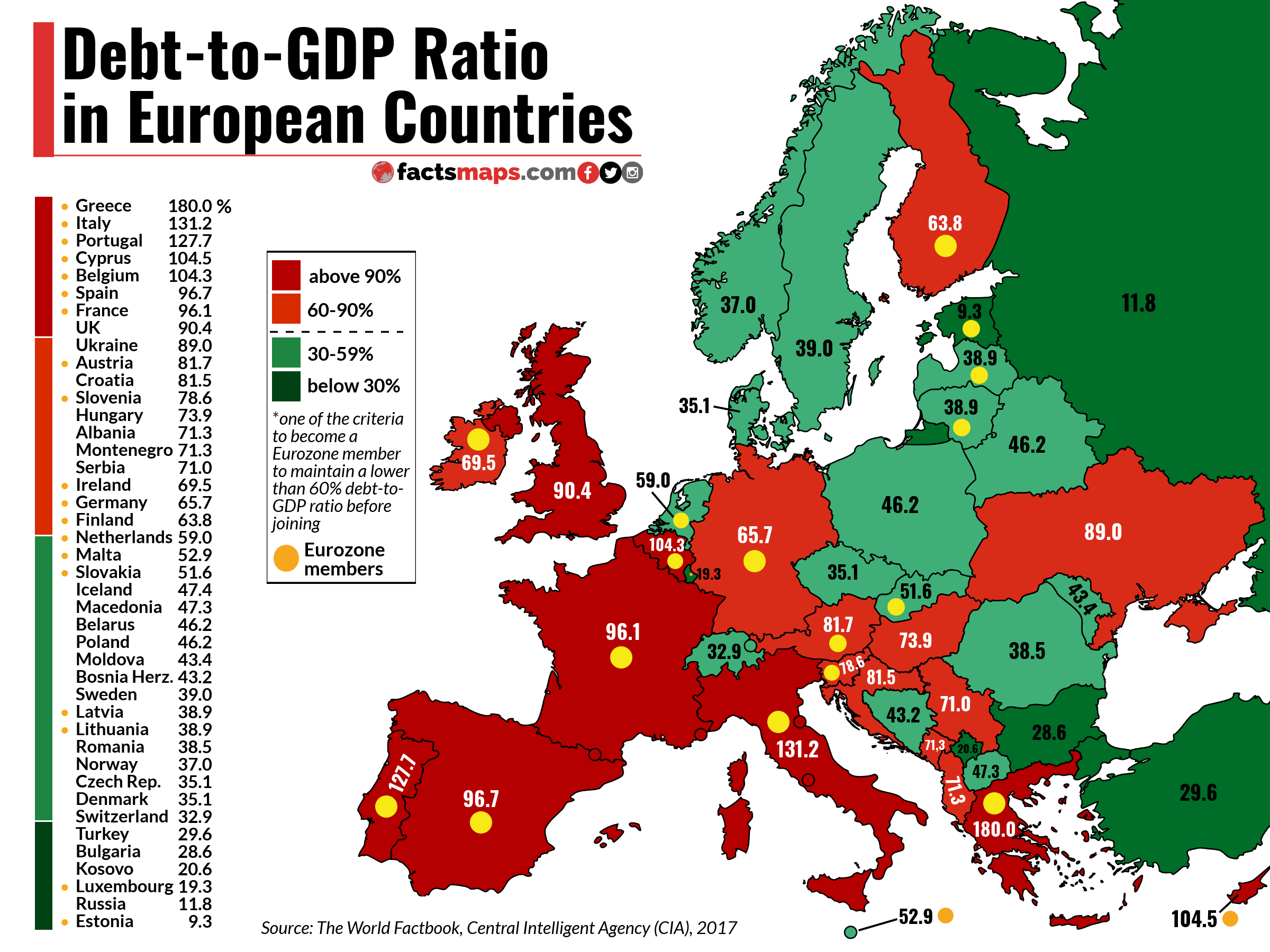 Hitherto, it has always been assumed that the interest rate on public debt is greater than the NGDP growth rate. This would make public debt unsustainable over the longer-term unless the government ran a primary surplus sufficient to repay the debt.

Consequently, borrowing is a good thing for a working economy, but unchecked borrowing can be a bad thing, especially in an economic downturn. Even cheap debt can become unaffordable if a country has too much of it and output begins to slow.

The level of gross government debt as a percentage of GDP can indicate how able a country is to pay back debts without incurring further debt. Basically, the lower the debt-to-GDP ratio the better.

The difference between the two rankings is very clear. Therefore, doesn’t matter how much the public debt is, but how sustainable debt models are, presuming that the government will run a primary surplus sufficient to pay back all the debt over a defined time horizon.