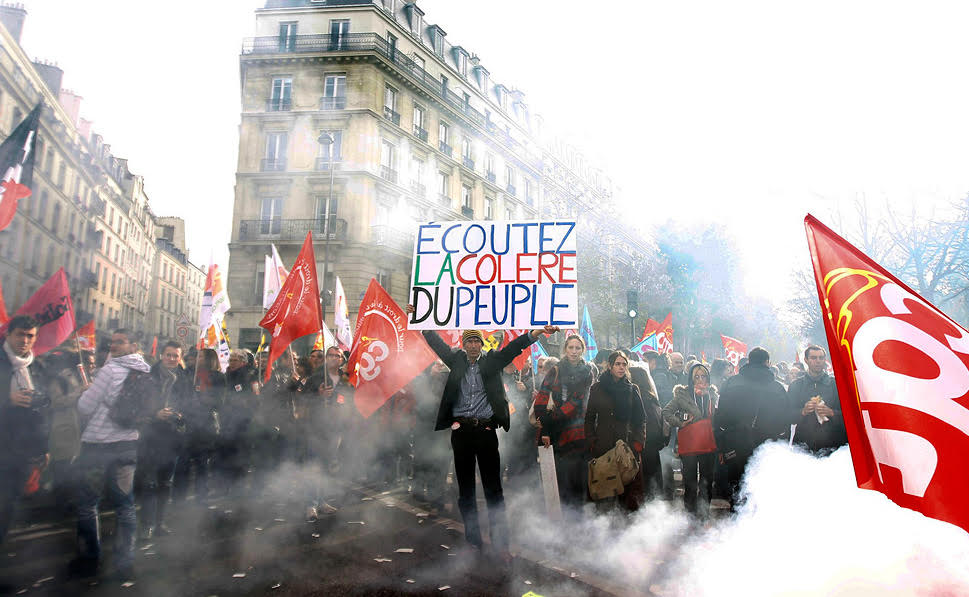 The French railways SNCF and Paris Metro RATP have been on strike for 30 days over a pension reform and Macron has barely addressed the situation. Even his New Year’s traditional TV address simply directed the French Prime Minister Edouard Philippe to find a compromise but gave no other indication on how this could be achieved.

He even doubled down that his presidency would not suffer the same fate as his predecessors’ who had been unable to see major changes implemented during the second halves of their presidential mandates.

He has promised that the complex French pension system would be simplified and he fully intends to keep that promise.

The strikes, which began on December 5, have now outlasted the successful strikes which brought France to a standstill in 1995. They have broken the modern French record for a rail strike set in 1986-87. On January 6, they will exceed the length of the general strikes of the infamous May 1968 rebellion. 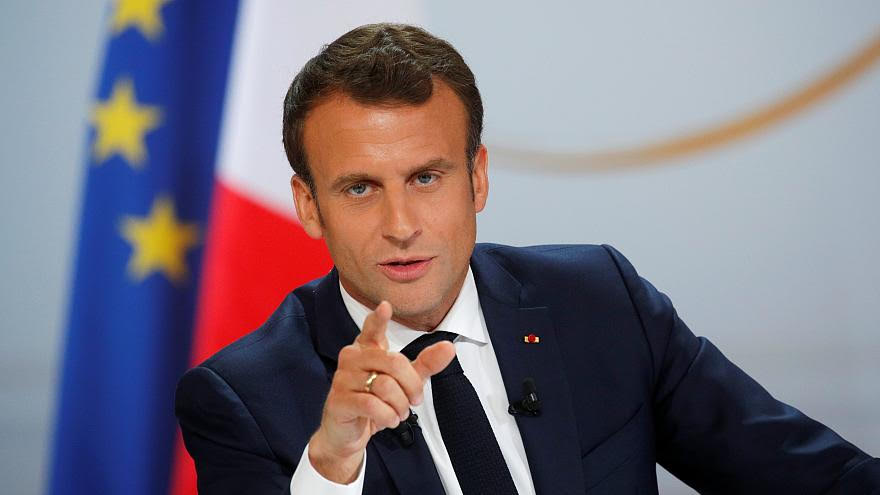 And yet the country is far from being paralyzed as it was in 1995 and 1968. Even the railways have not been completely halted as they were in 1986.

Parisians have had limited Metro and bus services and no Christmas opera or ballet performances, but outside Paris, other than for rail travelers, the strikes have barely had an impeact. While a majority of the general public seems to be opposed to the pension reform, the number of strikers on the other hand is almost insignificant. The current proportion of workers on strike is less than than one tenth of one percent of the total workforce.

Out of the railway and Paris Metro/Bus drivers, less than 40 percent are striking, which has certainly lead to some disruption, but services have not been stopped. Also an increasing number of workers are returning to work further diminishing the disruptive effects.

The biggest issue for the unions is that the majority of their arguments seem flawed and biased. The claims that the pension reform is destroying the state pension system and opening the door to private for profit pension schemes to invade the market and benefit Macron’s friends has no basis. Much of the reform will not ba active for another 18 years and even then the state system will remain. There may be opportunities along the line for private companies, but this will not be the case for another 20 plus years.

Also most of the strikers are currently under extremely favorable pension deals. For example railway drivers can retire at the age of 52 on double the average state pension (subsidized by other people’s taxes). Similar special regimes apply to Paris Metro and electricity workers, as well as to Paris Opera musicians and dancers.

The government proposed last month to allow staff on rail and Metro aged 34 and over to retain these privileges. The others would be compensated generously. Unfortunately, according to the unions this is not good enough. According to them, the whole reform is ultra-capitalist and un-French and must be abandoned.

Meanwhile the prime minister has been offering special exceptions and delays leading to fears that instead of combining the current 42 state pension plans into one unique one applicable to all, we would end up with indeed one plan, but with 42 exceptions.

Another pain point is the change to the theoretical retirement age which is currently the lowest in the European Union at 62. The Unions are against the proposed system that would have the default age be 64 and people retiring earlier would have a lower pension, and anyone choosing to retire later would benefit from an increased pension.

Here again the unions point of views are difficult to accept considering that the effective average retirement age in France is already over 63 and is expected to reach 64 before the new proposals would be active.

The whole strike now seems to have become more of a political battle than actually about pension reform.

Macron is looking forward to the election of 2022 and having been able to pass the reform of pensions, a task where all previous presidents have failed, and he probably considers this a selling point. The patience of the French population towards the strikes is starting to wear thin and this is giving an opportunity for the government to move forward with the reform despite the dissent of the unions.

This however will not guarantee Macron’s re-election if the voters give more weight to his inaction rather than his determination at passing the reform.

The New Year’s address could have been an opportunity to mold the narrative in his favor, but instead he chose to continue with a hands-off approach.

Only time will tell if his gamble will pay off.