US 2020: 4 Democrats with the best chance of winning the nomination 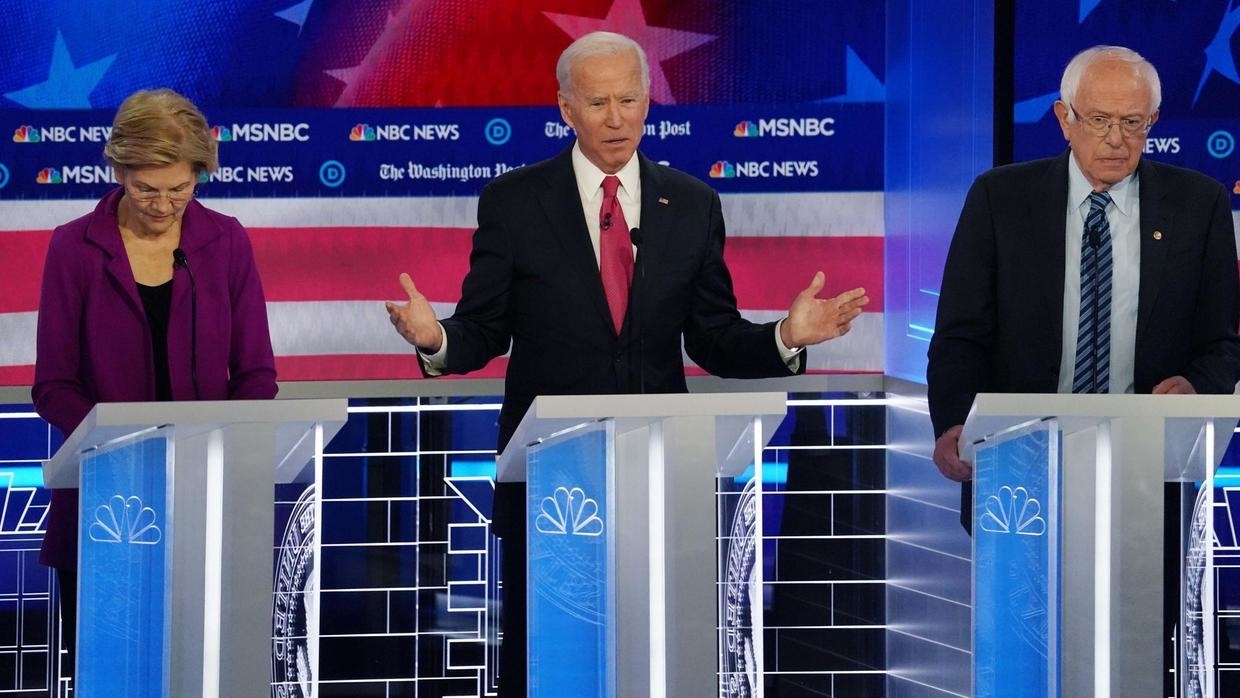 We are now 10 months away from the election and with the recent decision by Julián Castro to no longer run for the nomination, there are still 14 Democratic candidates competing for the spot to run against Donald Trump in November.

Realistically speaking most of the candidates still in the running have little to no chance to obtain the nomination and the actual serious contender list (unless something cataclysmic were to occur) is down to 4 (or maybe 5, but more on that later)

Below are the 4 front runners:

If a 5th name had to be added to the list, it would be Amy Klobuchar. Mainly because she still has a chance of winning in Iowa, but it is unclear how that would impact her chances at obtaining the nomination  the polls overall are not in her favor to make her a really serious contender, but she seems to be the only one out of the top 4 that could still have a realistic, though very slim, chance of becoming the Democratic nominee.

There is still a month to go before the Iowa caucuses, but the names above seem to be the ones that are locked in.