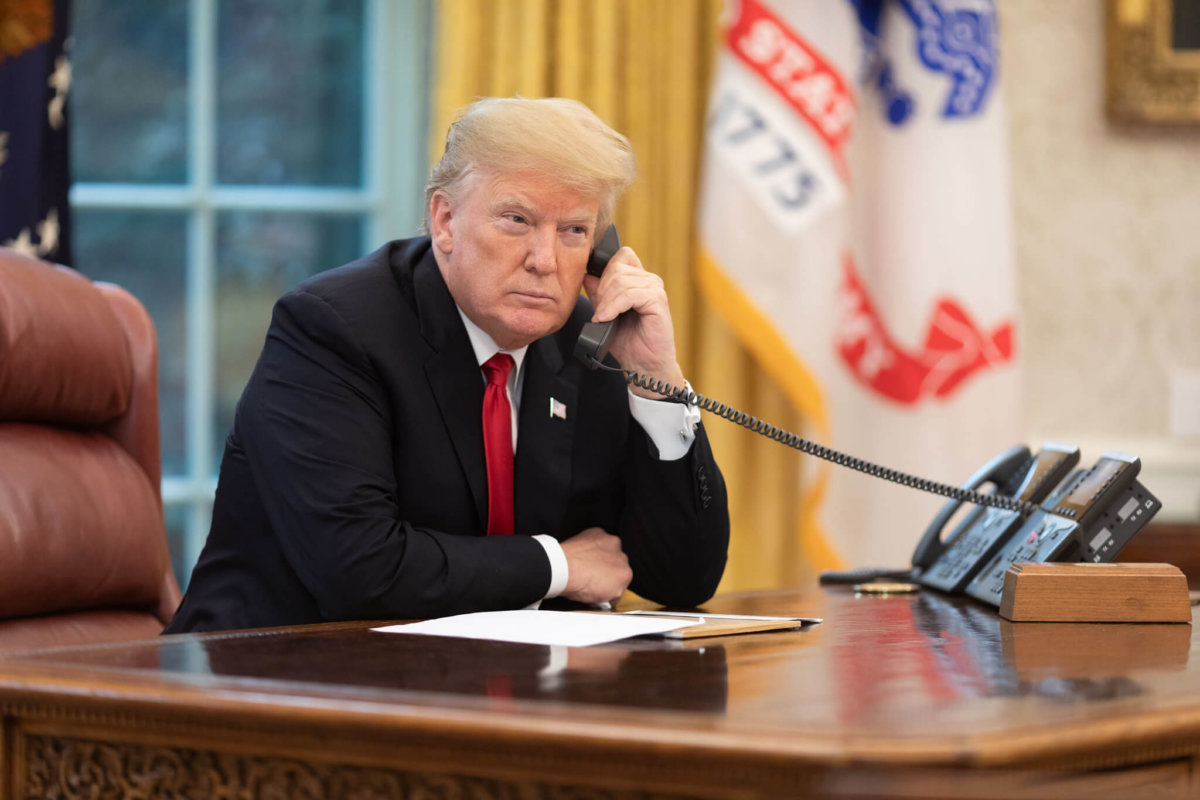 All subsequent US Presidents and administrations have continued a policy to assist by all means this geopolitically critical country to achieve and maintain a democratic leadership. Most notably the US agreed to provide guarantees to Ukraine about its borders in exchange of giving up its nuclear arsenal.

Ukraine also became quickly one of the highest recipients of US foreign aid. This aid was conditioned by the existence of a free market. The years to come were certainly not easy for Ukraine as all levels of government were deeply affected by systemic corruption and even fair elections seemed to be unattainable.

This however did not stop the various US administrations providing support for Ukraine and attempting to help them to stay on the track to true Democracy. The systemic corruption lead to political instability which culminated in 2014 when President Yanukovich was forced to flee the country after he had ordered the police to squash demonstrations with force.

Russia took advantage of this and invaded Crimea in March 2014 leading to the various sanctions by US and other allies against Russia.

In Ukraine the most notable effect of the events of 2014 has been an internal push to address the corruption and this led to the election of the anti-corruption crusader, Volodymyr Zelensky in March 2019. This is the of course the now famous newly appointed president whom Trump and his associates pressured to open an investigate Hunter Biden and Burisma Holdings on already discredited charges. 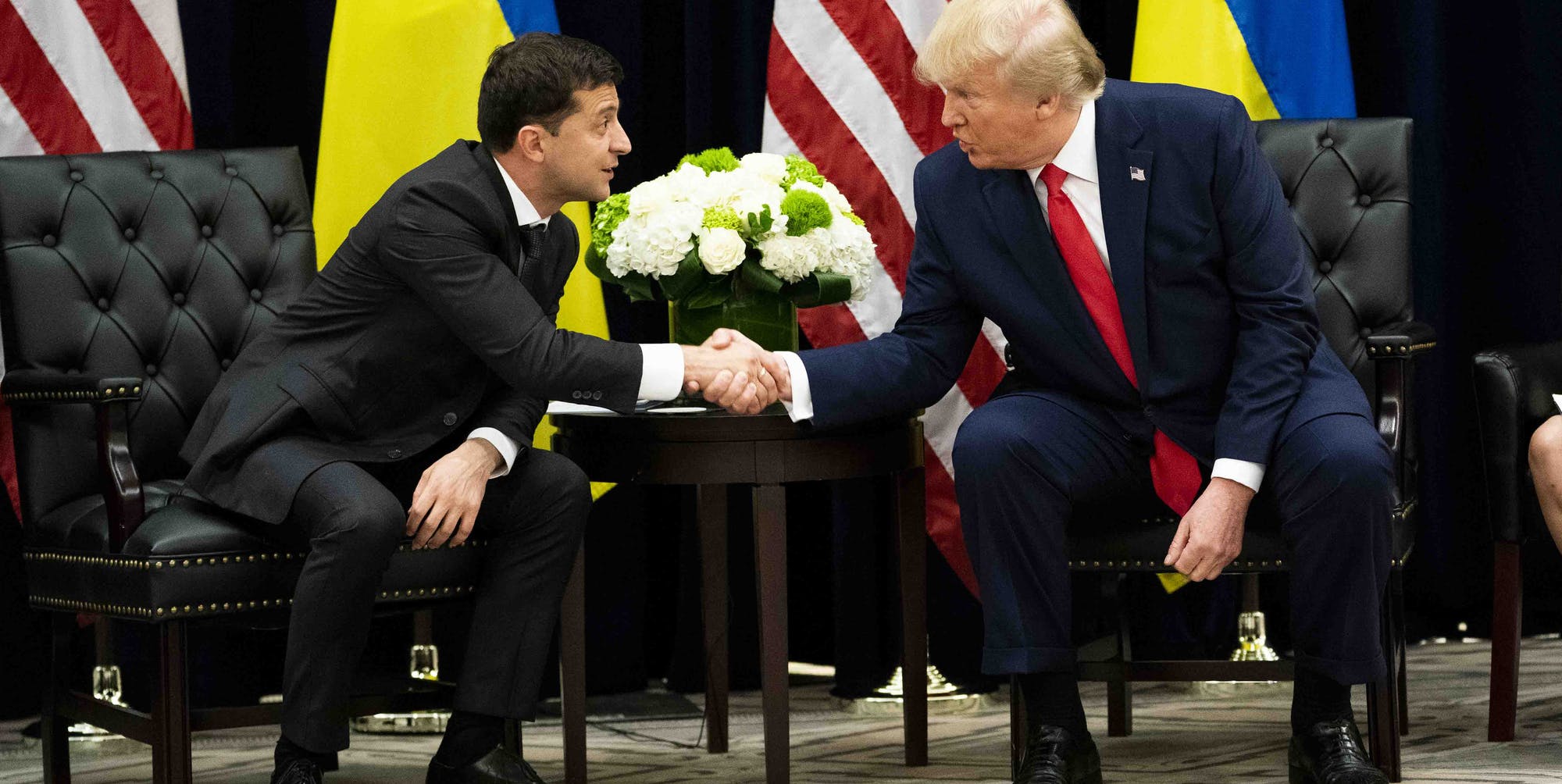 Despite the systemic corruption, it is important to remember that in Ukraine the public has been asking for this issue to be addressed and until Trump’s administration, the US had always stayed committed in assisting in eradicating this problem.

This is why it is shocking that at a moment that Ukraine would be in dire need of help to not only continue the fight against corruption, but also to ensure it’s large Russian neighbor is kept out of its borders, the Trump administration would chose to remove an Ambassador (Marie Yovanovitch) that has demonstrated that she is fully onboard to help the anti-corruption efforts in Ukraine and remove or block aid that is desperately needed.

We can only hope that the games played by the Trump administration in order to try to win another mandate will not come at a huge cost for Ukraine.

Ukraine’s national security is at risk. Russia is a clear and present danger. The time now is to provide aid and support, not undermine three decades worth of effort.