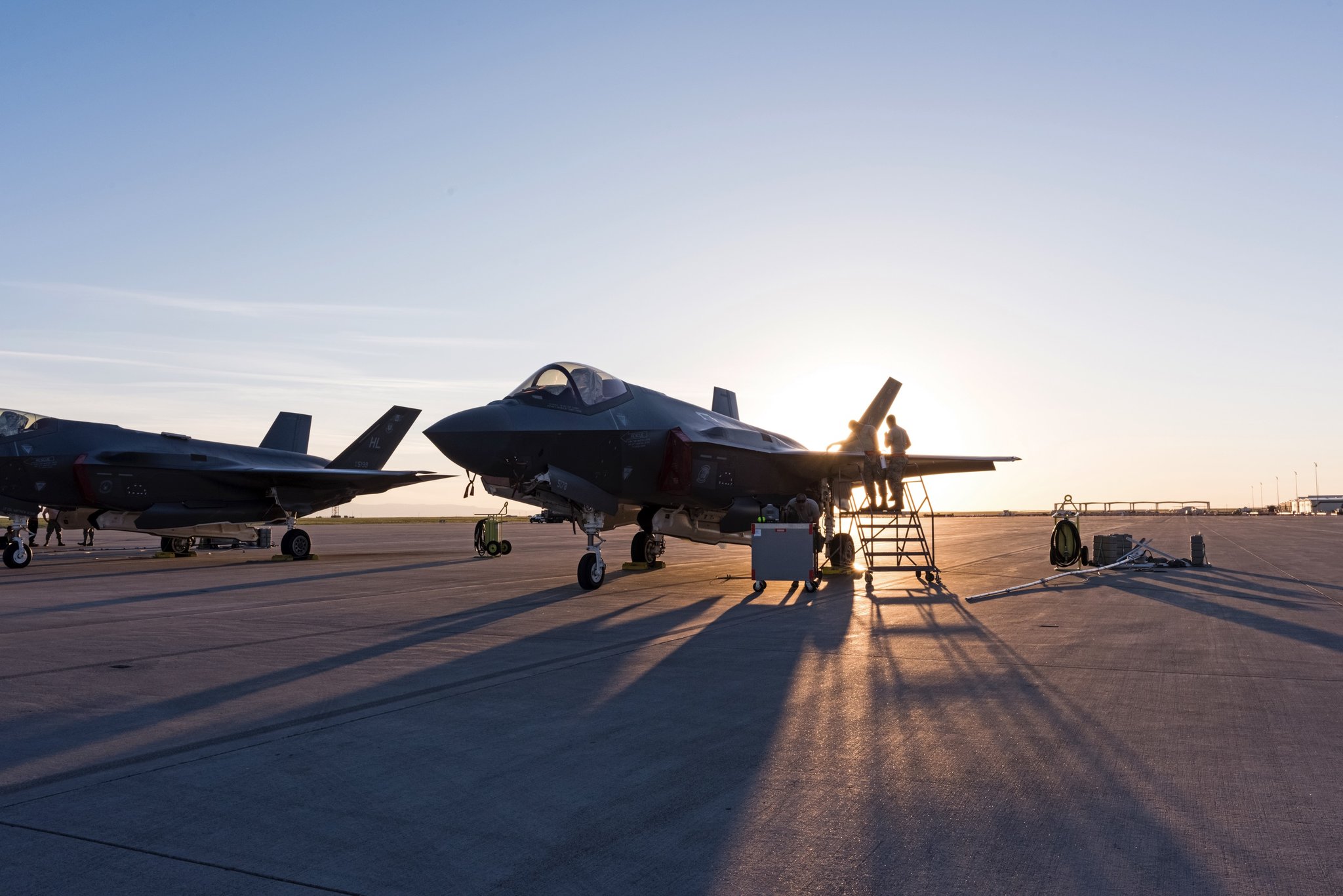 The White House shares Congress’s concerns about Turkey’s stance on many issues. It is believed though that such an action would undermine the efforts made to solve the outstanding issues and to re-establish relations with Ankara.

The US Government expresses an opposition to the Congressional Legislative Initiatives through a letter signed by the White House Budget Director Michael Malveini. It is stated that they are seeking to restrict the delivery of F-35 fighter aircrafts to Turkey . This letter, addressed to the Senate Committee on Disposal of Funds, demands the abrogation of restrictions laid down in the text of the US Government’s State Budget and Foreign Business Budget Act. Specifically, the White House shares Congress’s concerns about Turkey’s stance on a number of issues. However, they believe that such action would undermine efforts solving outstanding issues and re-establishing relations with Ankara.

The Defense of Christians (IDC) has strongly reacted to the White House’s decision of asking the Senate to remove a law bill that puts restrictions on the State Department budget for the sale of F-35 fighters to Turkey. 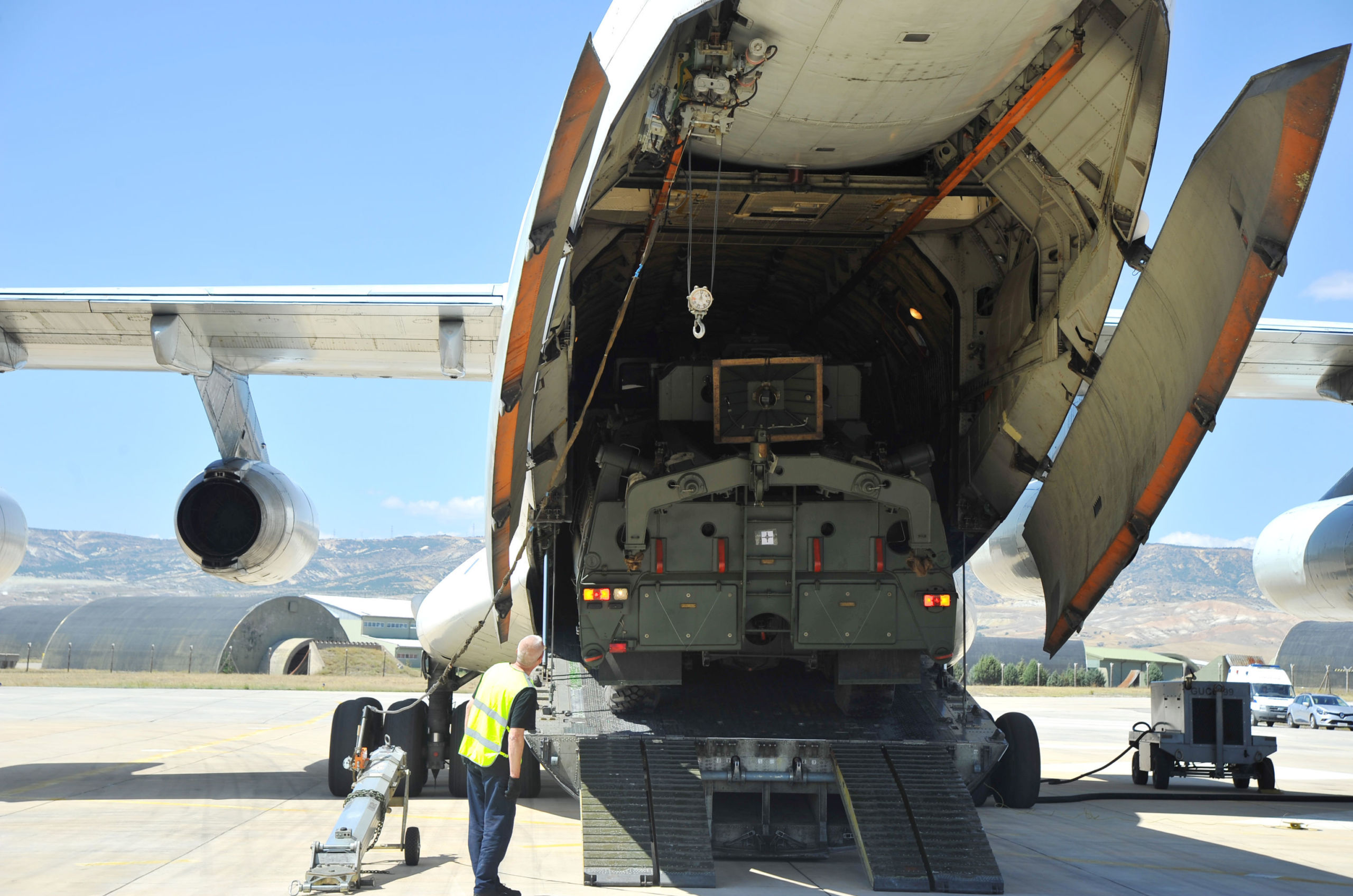 The news has raged and, according to some information, a group of senators is expected to oppose the US government’s bid to “cajole” Turkey’s Islamic President Tayyip Erdogan. The Head of the White House Budget Office, Mike Malveini, sent letters to the Senator Senate Committees Committee Chairman Richard Selby, the Minority Leader Patrick Lichish, and Senate Majority Leader Linchaeus Graham. Malvaini mentions the following for Turkey: “The government opposes Annex 7046 (d) (3) of the draft law cutting down the use of funds for the transfer of F-35 aircraft to Turkey. Turkey is a major NATO ally and is included in the international F-35 program participants since 2002. The government shares Congress’s concerns about recent Turkish actions, but opposes the verbal restriction that prevents its ability to work with Turkey to address these concerns. ” In their announcement, the Armenian National Committee of America, the Defense of Christians (IDC) and the Hellenic American Leadership Council (HALC) expressed their deep disappointment about the White House’s sudden opposition to the constraints the Congress imposed on the sale of F-35 aircraft militants to Turkey.

“President Trump’s opposition to the bipartisan consensus on common-sense restrictions on the reckless transfer of F-35 aircraft to Turkey dramatically reduces US pressure levers, undermining our ability to ensure either the release of Pastor Andrew Branson from Turkey, or prevent Turkey from buying Russian S-400 anti-aircraft missiles, ”  stated the joint statement of the three organizations.

“Unfortunately, taking into consideration this short-sighted attitude, President Trump seems quite weak, undermining to a great extent America’s negotiating position against Erdogan’s Turkey,” he said in a statement in which the three organizations emphasized: “We are encouraging Congress leaders to move forward quickly to the adoption of regulatory restrictions on F-35 and other sales or transfers of advanced weapon systems and, more generally, to undertake a very late political review of US relations with the growing Turkish regime.” By: Ovidiu Stanica